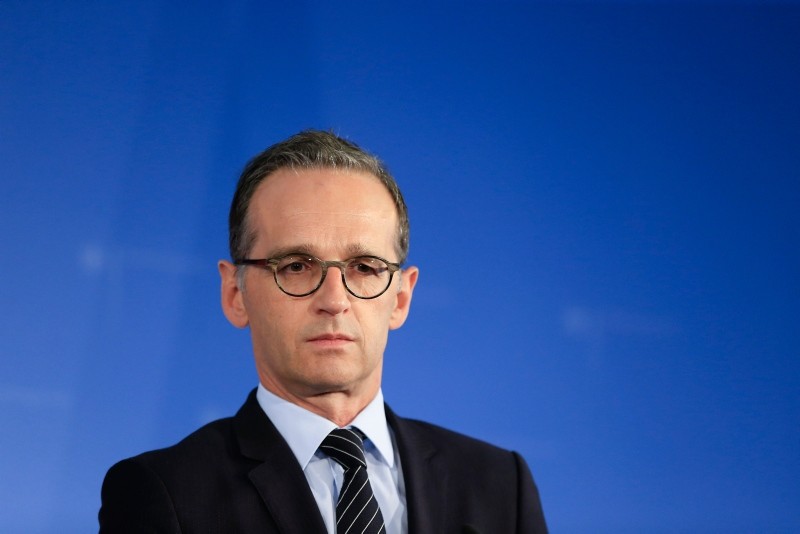 Germany's Foreign Minister Heiko Maas has joined a growing international call for reforming the U.N. Security Council in line with modern times, as his country prepares to join the top international body as a temporary member on Jan. 1.

The council, which was founded more than 70 years ago, is "no longer up to date," Maas told German Press Agency (DPA) in comments published Thursday. "I believe that the balance of power in the world must be depicted much better than it is at the moment," he said.

Reform of the Security Council has been the subject of debate since the beginning of the 1990s. Turkey, Japan, Brazil and India have also called for an enlargement of the body. President Recep Tayyip Erdoğan has been a vocal critic of the current U.N. structure. His "the world is bigger than five" mantra refers to the five permanent members, who hold a veto power within the body. Erdoğan often criticized the fact that these countries can block crucial international decisions regarding various delicate matters, calling for a U.N. reform.

Germany will become a member of the U.N. Security Council for two years from January. The body has five permanent — China, France, Russia, the U.K. and the U.S. — and 10 rotating members, but Maas believes Germany deserves a permanent seat.

"Although it will be difficult, we will not tire of putting the issue on the agenda. Reforms have been talked about for far too long without any progress being made," Maas said.

Maas also spoke about how Germany's membership in the council would bring the country closer to global crises and conflicts.

"I believe our responsibility is growing," he said. "Expectations on us are probably higher than ever before."

He said he was in favour of greater involvement in diplomatic efforts to resolve crises in the Middle East. However, he was cautious about expanding military engagement: "We must always deploy the Bundeswehr's capacities in such a way that they are not overburdened," he said.

Germany's voice in resolving conflicts would thereby gain more weight, he said. "We will not be able to shy away from difficult decisions."