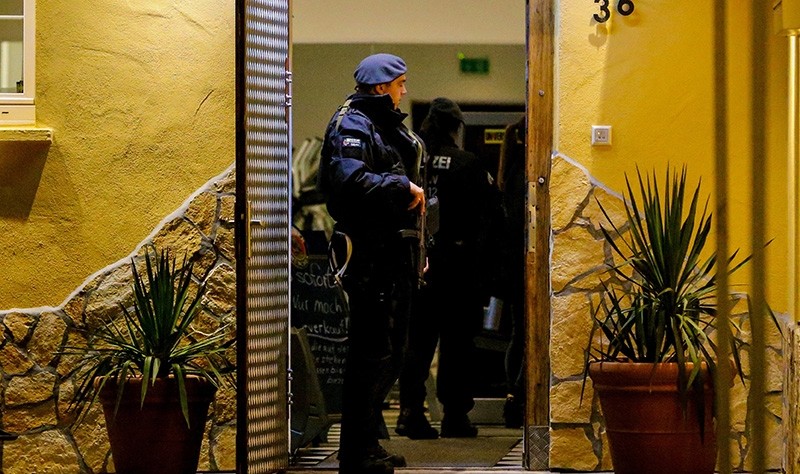 Dutch and German police on Saturday arrested five people suspected of preparing a terrorist act in the Netherlands.

Dutch police said in a statement that four suspects were detained in Rotterdam and officers searched multiple locations.

The statement said the investigation would continue to determine the nature and scale of the alleged threat. It provided no details.

In neighboring Germany, police announced the arrest of a Syrian man suspected of involvement in preparations for a terror attack in the Netherlands.

Police said the 26-year-old was arrested Saturday in the western city of Mainz following an extradition request from the Netherlands. They didn't name him.

A statement from police said the suspect has neither an official residence nor a criminal record in Germany. The apartment where he was found was searched.

German police said they couldn't give further details, which they said are a matter for the police in the Dutch city of Rotterdam who are leading the investigation.