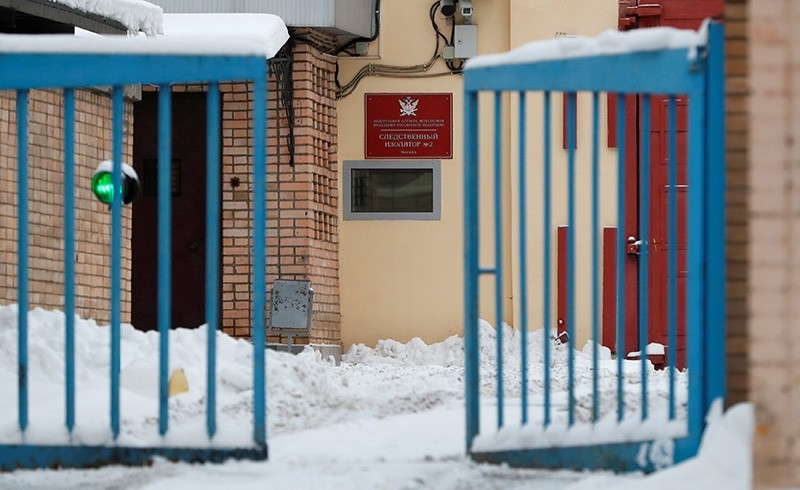 Russian prosecutors have charged a U.S. citizen detained in Moscow last week with espionage, his lawyer said Thursday, the latest in a series of rifts between Moscow and Washington.

"The tribunal has ordered the provisional detention" of ex-Marine Paul Whelan after he was charged, his lawyer was quoted as saying by the news agency RIA-Novosti.

Russia's FSB security service detained Whelan on Dec. 28 in Moscow on suspicion of spying but has not disclosed the nature of his alleged espionage activities.

RIA-Novosti quoted defense lawyer Vladimir Zherebenkov on Thursday as saying he applied for Whelan to be released on bail set at an amount to be determined later.

Zherebenkov says Whelan is behaving "constructively and correctly" in custody.

The lawyer said of his American client's mood: "There is no depression."

The charges came a day after the U.S. ambassador to Russia Jon Huntsman met Whelan at the Lefortovo prison in Moscow.

The United States has been cautious in its public comments on the case, with Secretary of State Mike Pompeo saying earlier Wednesday that Washington was trying to learn more about the situation.

Whelan's family has said that he was visiting Moscow for the wedding of a retired Marine and is innocent of the espionage charges against him.

"We are deeply concerned for his safety and well-being. His innocence is undoubted and we trust that his rights will be respected," the family said in a statement.

Speaking to Canada's CBC News, Whelan's brother David said "there's no chance" the Russian accusations against his brother were accurate.

"He is responsible for overseeing security at our facilities in Auburn Hills, Michigan and at other company locations around the world," the company said in a statement.

U.S. intelligence services have accused Moscow of interfering in the 2016 presidential election.

Special Counsel Robert Mueller has charged 25 Russians -- including members of the GRU military intelligence -- and three Russian companies for that alleged interference but they have not been arrested.

In December, Russian national Maria Butina pleaded guilty in a Federal Court in Washington to acting as an illegal foreign agent.

Butina faces up to six months in prison, followed by likely deportation.