State of democracy in Europe declined more than in any other region, report says 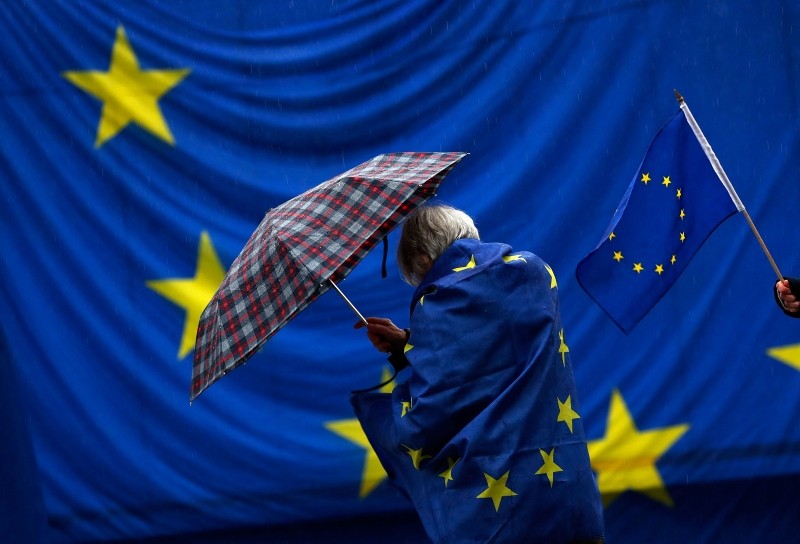 There has been a significant decline in democracy in Europe, more than in any other region in the world, Democracy Index 2018 released by the Economist Intelligence Unit (EIU) said.

A "democratic malaise" was particularly present in western Europe, where the condition of democracy declined for a third consecutive year.

The most notable decline was seen in Austria, Georgia, Hungary and Italy.

EIU data notes that the drop in the quality of democracy boosted the support for anti-establishment parties and "strongman" politics.

For instance, the populist coalition in Italy consisting of the populist Five Star Movement and the right-wing League Party led the country's ranking drop from 21st place in 2017 to 33rd in 2018.

The rise of such parties in Austria and Italy is "a reflection of the continued failure of mainstream parties to address the concerns and insecurities of significant swathes of the population," EIU report said.

Meanwhile, the report drew attention to the elections in Georgia, where it noted the country's former Prime Minister Bidzina Ivanishvili, who is a billionaire, endorsed Salome Zurabishvili, who offered a debt write-off to 600,000 Georgians two weeks after the election.

The report notes that the rise of populist political parties may be a cause for concern. "In Europe, to the extent that political participation has increased because voters have been engaged by populists, there's a risk that in 2019, the gains that we saw in the Democracy Index will actually be reversed," Fiona Mackie, the author of the Democracy Index 2018 report told Euronews.

Regarding next year's report, Mackie said that they will be watching the populist parties in Sweden and Spain, as well as the EU parliament elections.