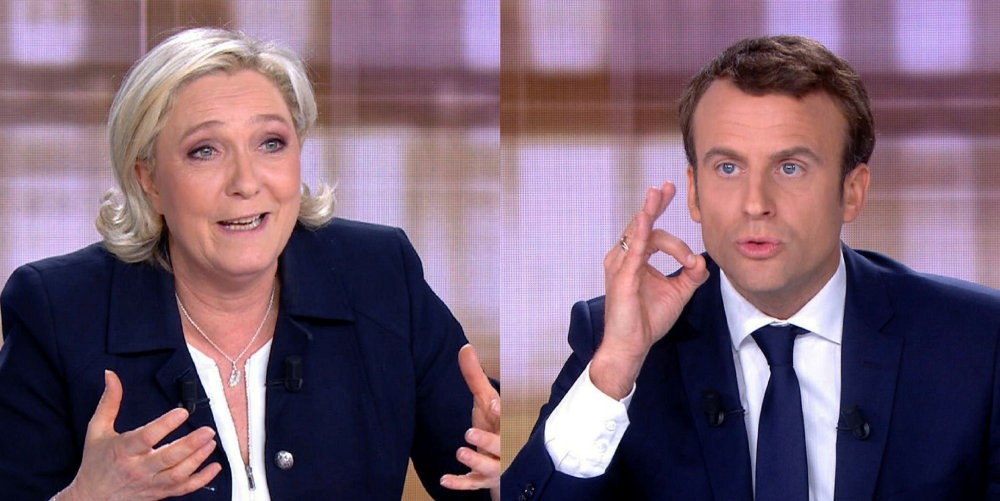 In the letter circulated by the Elysée Palace, President Macron said French citizens were invited to make criticisms and suggestions for reform in debates that take place across the country over several weeks. "It's neither an election nor a referendum," he said, expressing his understanding for discontent and anger among those who marched against government policies. "I share this impatience."

Debates are set to focus on four topics: taxes and public spending; process of governance; environmental change and democracy – which includes the hot topic of immigration.

Protesters are now invited to take part in debates running until March 15, after which Macron said he would report on the outcome of the discussions. The French leader said the debate would help the government develop policies and France's position on the European and the wider international scene.

However, yellow vest protesters and political rivals say a sweeping "letter to the French" doesn't go far enough to quell national anger at his policies. One survey showed the French people don't expect much of the town hall debates. Seven in ten questioned by broadcaster France Info and daily Le Figaro think nothing useful will come of the debates.

Amid social discontent toward Macron's policies, Le Pen urged the tens of thousands of protesters who have staged weekly protests since November to make the EU vote a referendum on his policies.

"In the context of the healthy popular revolt of the yellow vests, this election offers a chance to end this crisis born of the intransigence and contempt ... of an incompetent president whose behavior is disturbing," Le Pen told an election rally for her National Rally party.

French voters will fill 79 of the European Union legislature's 705 seats. Le Pen's party placed first in France during the 2014 election and has a good chance to do the same this year. National Rally's campaign slogan was unveiled in giant letters at Sunday's meeting: "We're coming." Born from a grassroots protest against high fuel prices, the yellow vests have become a broad and sometimes violent movement demanding more social justice for low-skilled workers left behind by globalization, deregulation and EU integration. Although independent of parties and unions, the movement shares many of the far-right party's demands: proportional representation in parliament, direct democracy through Swiss-style referendums, less European integration and – above all – Macron's resignation. Since the start of the yellow vest protests, Le Pen's RN has gained in the polls. A mid-December Ifop poll gave it 24 percent support against 18 percent for Macron's LREM.