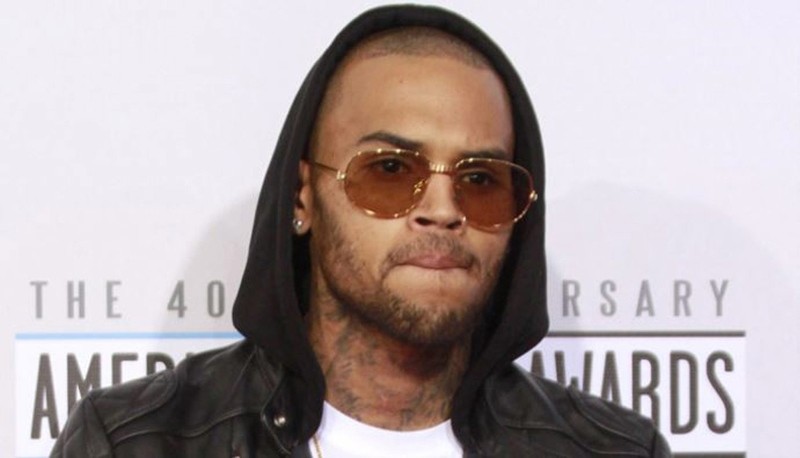 Famous singer Chris Brown was arrested in Paris over charges of rape on Tuesday.

A 24-year-old woman accused the R&B star of sexual assault, leading to a police investigation.

According to her statement, she followed him to his hotel and was raped there.

Le Mandarin Oriental was the hotel where the incident took place, she said.

Another famous singer that was once his girlfriend, Rihanna, was left battered and bruised from the beating by Brown in Los Angeles on the eve of the Grammy Awards in February 2009. Brown, 19 at the time and a rising R&B singer, pleaded guilty to assault and was sentenced to five years probation, community service and domestic violence counseling.

He publicly apologized, but his career and public image took a dive.