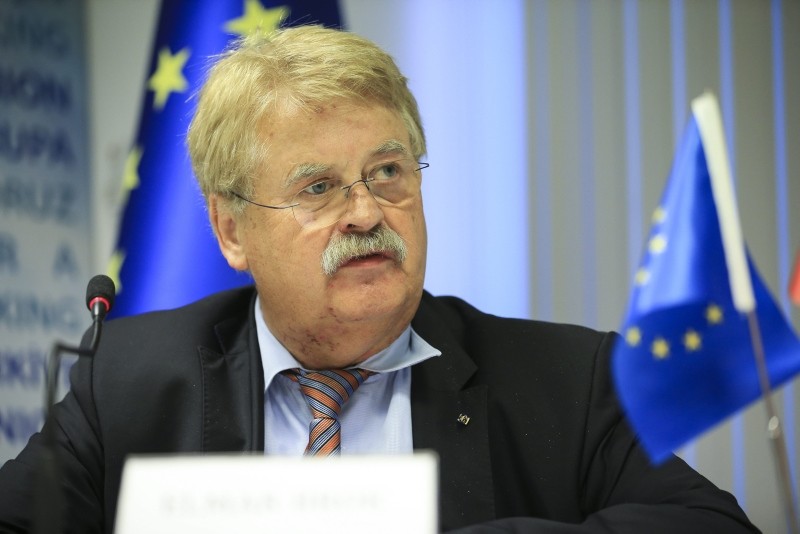 Senior German MEP Elmar Brok faced scrutiny after he was reported to be charging European constituents 150 euros ($170) to visit him while also claiming expenses from Parliament for receiving guests.

According to a report published by Politico on Wednesday, Brok generated a surplus of some 18,000 euros ($20,400) in 2016 and 2017 by charging his visitors 150 euros per person, while receiving subsidies from the European Parliament at the same time.

"Every participant pays a contribution," Brok told Politico, arguing that the subsidies were either infrequent or insufficient.

"The amount from the European Parliament is not sufficient to look after the groups properly and cater for them appropriately," Brok said.

According to Politico, Brok continued to charge visitors despite receiving more than enough from the parliament to cover the costs.

The 72-year-old lawmaker, who became the longest-serving member of the European Parliament, announced that he would not seek another term.