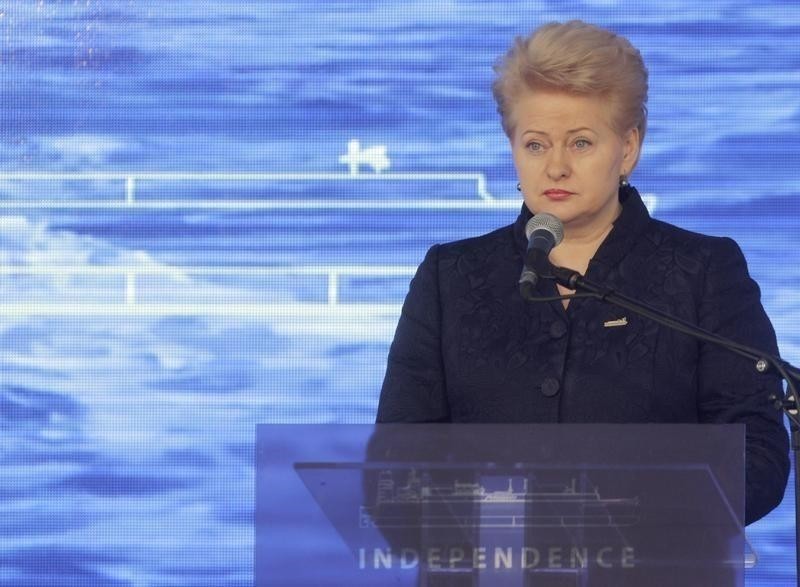 Britain's exit from the European Union should be concluded quickly, no matter what the solution looks like, Lithuanian President Dalia Grybauskaite says.

"What matters is not so much if it is a no deal, a good deal, a bad deal. What matters is just [to] solve this mess," she told dpa at the World Economic Forum in Davos, Switzerland.

Delaying the Brexit date of March 29 would not help, the president said, rejecting the idea of further EU-Britain negotiations.

German Economics Minister Peter Altmaier did not rule out further talks but also pushed for speedy progress, telling dpa in Davos that "we are in a critical phase."