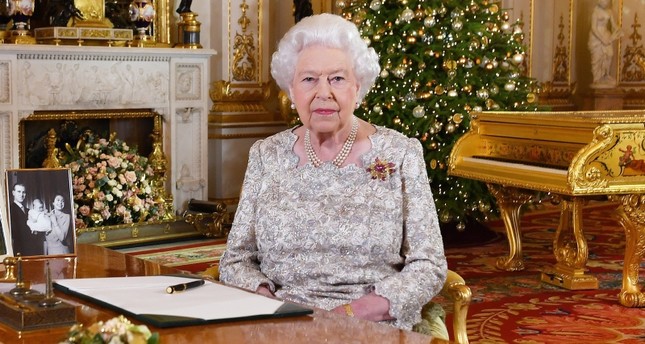 Queen Elizabeth II has urged people to seek common ground, in remarks being seen as a veiled reference to the toxic debate surrounding Britain's departure from the European Union. Though her remarks were similar to her Christmas Day address, the timing of her decision to revisit them Thursday is important.

With the clock ticking down to March 29, the date set in law for Britain to leave the European Union, the United Kingdom is in the deepest political crisis in half a century as it grapples with how, or even whether, to exit the European project it joined in 1973.

While Elizabeth, 92, did not mention Brexit explicitly in an annual speech to her local Women's Institute in Norfolk, the monarch said every generation faced "fresh challenges and opportunities." "As we look for new answers in the modern age, I for one prefer the tried and tested recipes, like speaking well of each other and respecting different points of view; coming together to seek out the common ground; and never losing sight of the bigger picture," the queen said.

Though steeped in the conventional language the queen has made her hallmark, the remarks in the context of Britain's crisis are a signal to politicians to sort out the turmoil that has pushed the world's fifth largest economy to the brink.

Buckingham Palace declined to comment though the British media was clear about the significance of her remarks. The Times' headline read: "End Brexit feud, Queen tells warring politicians."

As head of state, the queen remains neutral on politics in public and is unable to vote, though ahead of the 2014 referendum on Scottish independence she made a delicately crafted plea for Scots to think carefully about their future.