Russia suspends INF Treaty in retaliation to US 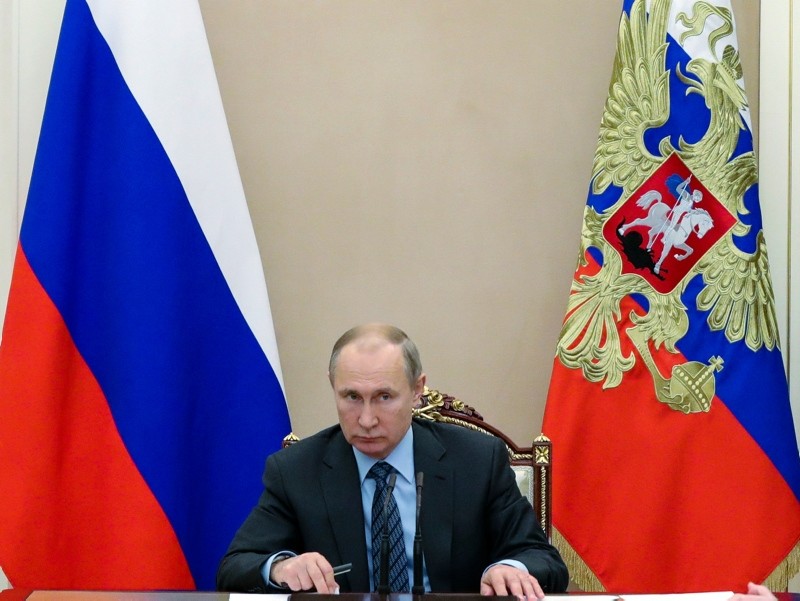 | AP Photo
by Compiled from Wire Services Feb 02, 2019 12:23 pm
Russian President Vladimir Putin said his country suspended INF Treaty in retaliation to U.S. decision to suspend it, while he urged the inspection of U.S. arms.

"The American partners have declared that they suspend their participation in the deal, we suspend it as well," Putin said during a televised meeting with foreign and defense ministers.

The United States announced on Friday it will withdraw from the INF treaty with Russia in six months unless Moscow ends what it says are violations of the landmark 1987 arms control pact.

Putin said Russia will start work on creating new missiles, including hypersonic ones, and told ministers not to initiate disarmament talks with Washington.