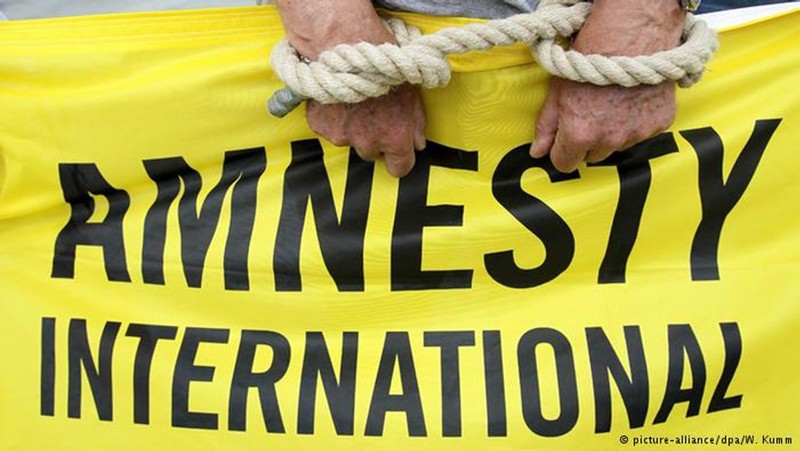 A new report has revealed that Amnesty International, a London-based non-governmental organization focused on human rights, has a "toxic working environment" where several power abuses are commonly seen, such as bullying, public humiliation and discrimination.

The report which threatened the group's credibility in human rights works was the result of a review into the workplace that was commissioned after two employees of the group committed suicide in 2018, British daily The Guardian reported Wednesday.

The review was based on a survey of 475 staff members, which amounts to about 70 percent of the workforce of Amnesty's international secretariat, and interviews conducted by the KonTerra Group, and led by a group of psychologists.

"There were multiple reports of managers belittling staff in meetings, deliberately excluding certain staff from reporting, or making demeaning, menacing comments like: 'You're shit!' or: 'You should quit! If you stay in this position, your life will be a misery,'" the report said.

The findings showed that there were several discriminations based on race, gender or sexual preference, describing the organization's work culture as far back as the 1990s that targeted several groups of people, such as LGBTQI employees.

The report said "Given Amnesty's status and mission – to protect and promote human rights – the number of accounts the assessment team received of 'bullying', 'racism', and 'sexism' is disconcerting," adding: "As organizational rifts and evidence of nepotism and hypocrisy become public knowledge they will be used by government and other opponents of Amnesty's work to undercut or dismiss Amnesty's advocacy around the world, fundamentally jeopardizing the organization's mission."

Kumi Naidoo, secretary general at Amnesty International, said in a statement that the report was "profoundly troubling" adding that he would bring forward a reform plan by the end of March this year.

In May, 2018, one of the employees, Gaetan Mootoo killed himself after complaining of stress and overwork, London-based daily the Times reported. In the following weeks after Mootoo's death, Rosalind McGregor, an intern at Amnesty International's office in Geneva, also committed suicide which was announced as the result of "personal reasons", leaving the organization free from any responsibilities for her death.