UK agrees on citizens' rights in case of no-deal Brexit with Norway, Iceland 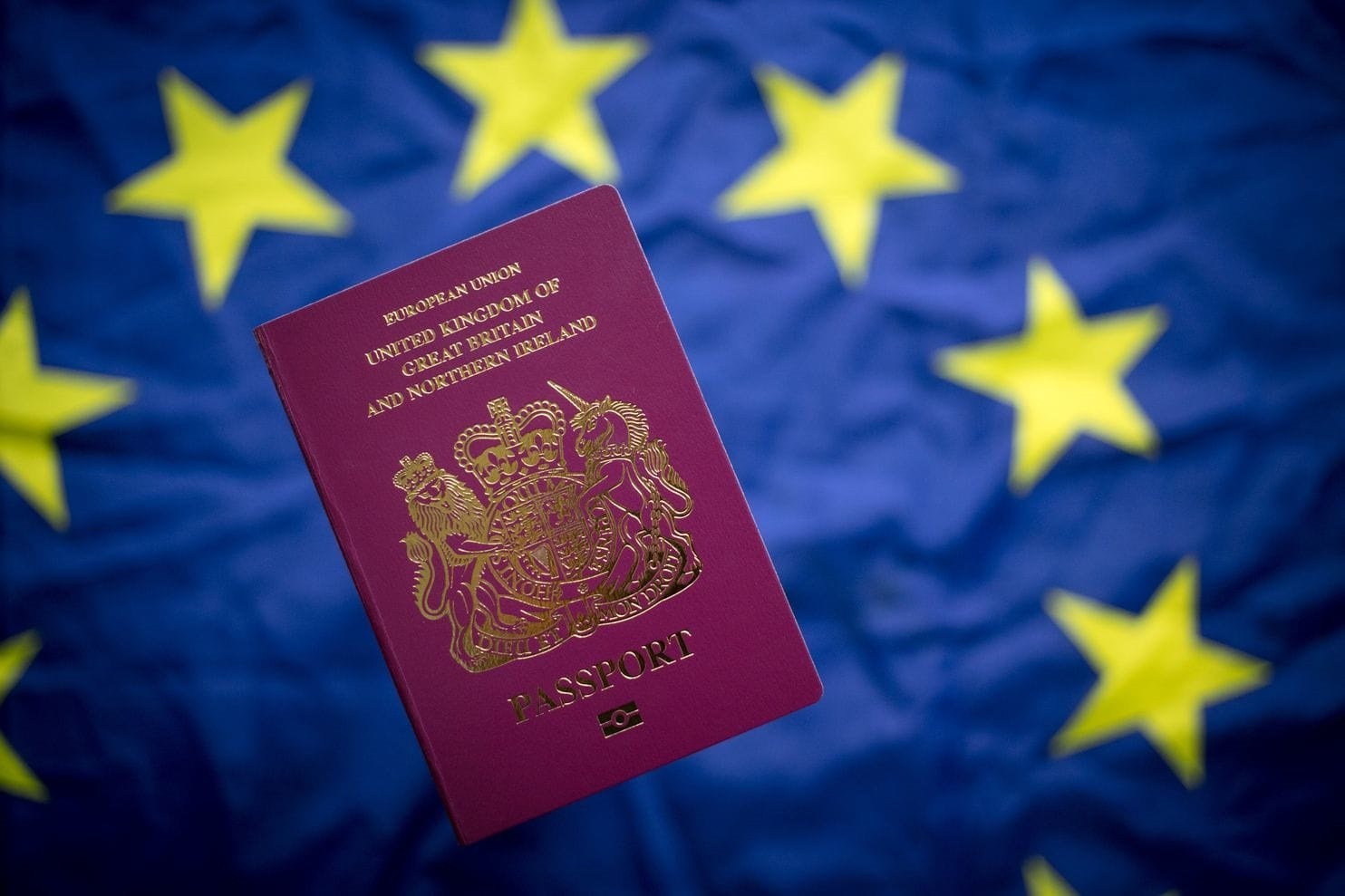 The United Kingdom and the so-called EEA EFTA countries — Iceland, Liechtenstein and Norway — have reached an agreement on citizens' rights should Britain leave the EU without a withdrawal agreement, Iceland's government said Friday.

"This means that citizens' residence rights have been secured regardless of the outcome of the negotiations between the EU and the U.K.," Iceland, an EU outsider, said.

Norway's government said earlier Friday that it had proposed legislation to secure the rights of Norwegians living in Britain and of Britons living in Norway in the case of a no-deal Brexit.

Britain and Norway agreed last year to apply the principles of a Brexit agreement in their bilateral relationship, but the new legislation will also cover a no-deal scenario.

"We hope Britain will have an orderly exit from the European Union. We must however be prepared for Britain choosing to leave the EU without a deal," Norway's Justice Minister Tor Mikkel Wara said in a statement.

Britain, the world's fifth-biggest economy, is due to leave the EU on March 29 but Prime Minister Theresa May wants more concessions from Brussels to rally her divided Conservative Party behind her exit plan, rejected by parliament last month.