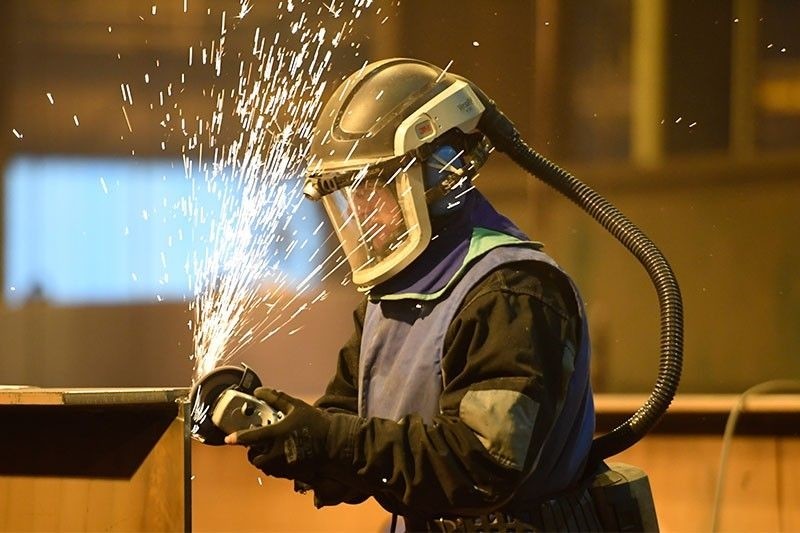 The German labor market needs at least 260,000 migrant workers per year in the next 40 years, 146,000 of whom will consist of migrants coming from non-EU countries, a new study suggests.

The research titled "Migration and Digitalization" was carried out by the Germany-based Bertelsmann Foundation and co-organized by Coburg University and the Institute for Labor Market and Vocational Studies.

According to the research, which revealed that Germany needs 260,000 skilled laborers each year by 2060, scenarios such as the increase in birth rate, women's participation in working life or extending the retirement age to will not be enough to fulfill the laborer deficit in Germany's ever-growing population.

Speaking of the results, Jörg Draeger, a board member of the foundation, said that "the biggest gap in the labor market is seen in medium- skilled labor."

Draeger also stressed the importance of Germany's new immigration law, which was agreed on Oct. 2018, and said, "The immigration law needs to be put into effect in the fastest way" in order to address the deficiency, adding that the law should cover the need in medium-skill workers in particular.

Germany's coalition parties agreed on a new immigration law in Oct. 2018 to attract more skilled workers from countries outside the EU, in a politically risky push to fill a record number of job vacancies and stabilize the public pension system.

The three coalition parties agreed on the outline of their law that companies will be allowed to recruit foreign workers in all professions, regardless of an official list of sectors suffering labor shortages.

The paper also proposed that the government will no longer insist that companies give preference to German citizens in filling vacancies before looking for non-EU foreigners.

In addition, foreign graduates and workers with vocational training will get an opportunity to come to Germany for six months to look for a position if they meet certain job qualifications and German language requirements, according to the draft.