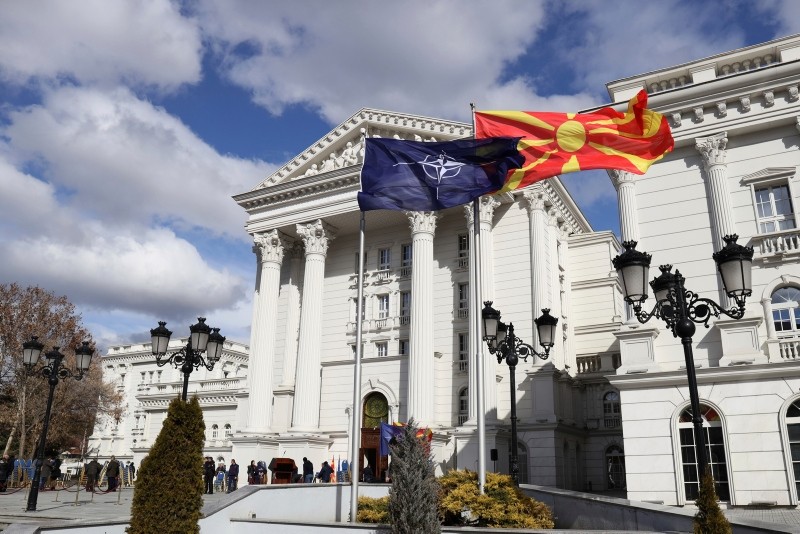 Macedonia has formally renamed itself to North Macedonia, in line with an agreement struck with Greece, the government in Skopje said on Tuesday.

"The conditions for the entry into force of amendments of the Constitution of the Republic of North Macedonia... are met. They come into force today, on February 12, 2019 with a corresponding announcement by the government in the Official Gazette," the government said in a statement.

Skopje will notify the United Nations about the name change in the coming days, when the use of it will start worldwide, according to a foreign ministry spokeswoman.

Since 1991, Athens had objected to its neighbor being called Macedonia because Greece has a historic northern province of the same name. Greece has blocked Macedonia's NATO and EU integration until it changed the name.

The two sides ended their 27-year dispute when they reached an agreement in June to add "North" to Macedonia.

Last week, NATO allies have signed an accession protocol with Macedonia, taking a key step toward the Balkan state becoming its 30th member.

Earlier on Tuesday, Macedonia raised a NATO flag at its main government building, as members of the alliance continued to ratify the country's accession agreement.

Prime Minister Zoran Zaev, speaking at a ceremony in the capital Skopje, said Macedonia had achieved a "historic goal" in being accepted into NATO under its new name, North Macedonia.