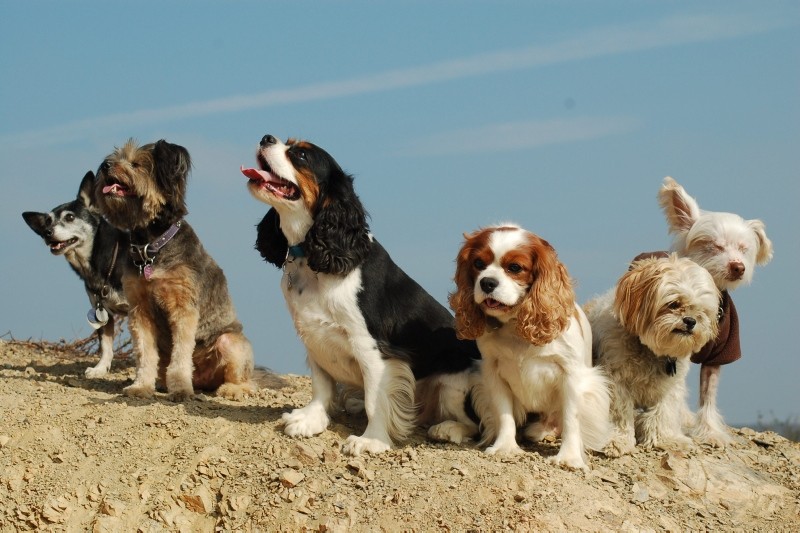 A town in northern France has issued a decree on excessive dog barking in a bid to eliminate complaints and noise pollution, leaving dog owners facing fines, reports said Tuesday.

The mayor of Feuquieres town in the northern parts of Oise, Jean-Pierre Estienne announced that dog owners will face a 68 euro-fine ($77) for "prolonged or repeated barking" with a decree issued following a petition launched by villagers against a resident.

Stating that the decision will not completely prohibit animals from barking, the mayor said it will rather serve as a solution for the complaints made by neighbors, stressing that the move will encourage dog owners to take more responsibility.

The decree, which is planned to be implemented in a town home to 1,400 residents, was criticized by several animal rights groups who called the decision "against the nature of animals," reports said.

Stephane Lamart, an animal rights activist, referred to the decision as "incomprehensible" and an "abdication of reason," saying no one can forcefully silence dogs.

He added that "everyone likes dogs to inform [their owners] about the burglars coming to rob the houses."