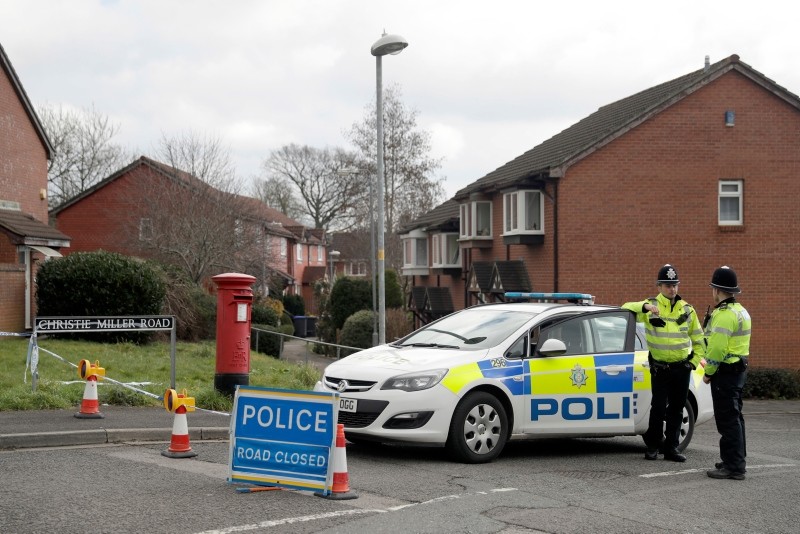 Skripal, an officer in Russian military intelligence who betrayed dozens of spies to MI6, and his daughter Yulia were found slumped unconscious on a bench in the southern city of Salisbury in March 2018 after being poisoned with the Novichok military-grade nerve agent.

The United Kingdom has accused two Russian GRU military intelligence officers of carrying out the attack and Bellingcat said it had identified a third Russian agent who was also in Britain at the time and was suspected of being involved.

"Bellingcat can now reveal the true identity and background of this GRU officer, who operated internationally under the cover persona of Sergey Vyachaeslavovich Fedotov," the website said.

"In fact, this person is Denis Vyacheslavovich Sergeev, a high-ranking GRU officer and a graduate of Russia's Military Diplomatic Academy."

Britain has charged two Russians — known by the aliases Alexander Petrov and Ruslan Boshirov — with attempted murder in their absence and Bellingcat was the first to identify the men as Alexander Yevgenyevich Mishkin and Anatoly Chepiga, both of whom work for Russia's GRU intelligence services.

Two Russians, who identified themselves as Petrov and Boshirov, appeared on Russian TV to say they were innocent tourists who had gone to Salisbury to see its cathedral.

The Kremlin has repeatedly denied any involvement in the incident, accusing British intelligence agencies of staging the attack to stoke anti-Russian hysteria.