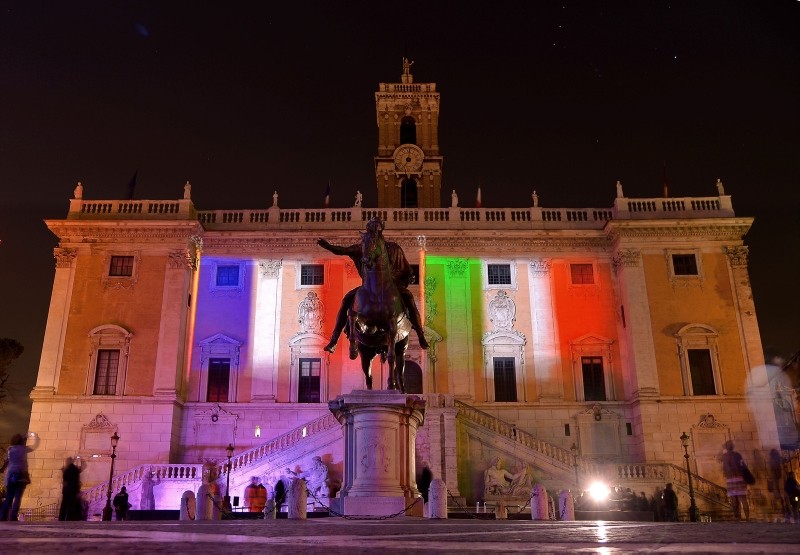 France's ambassador to Italy, recalled by his country this month in response to a series of critical comments directed at France by Italian politicians, will return to Rome on Friday, said the French European Affairs Minister.

France recalled its ambassador on Feb 7 in what was the first withdrawal of a French envoy to Rome since World War Two.