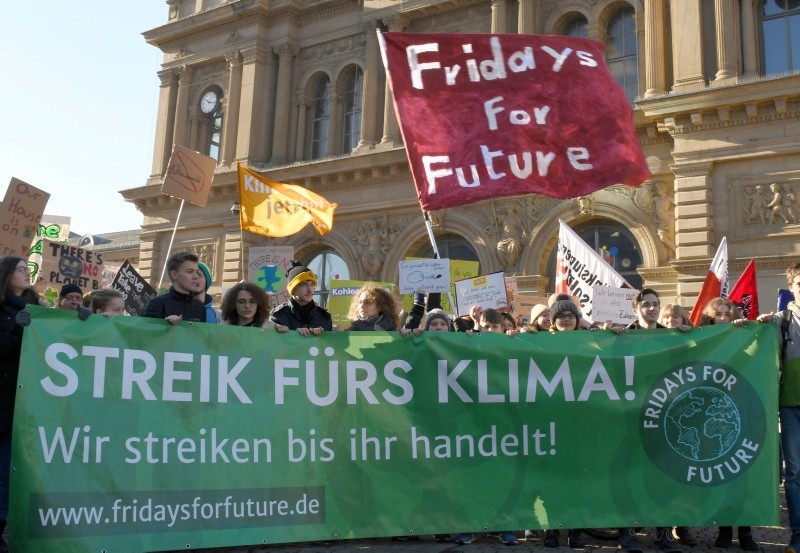 Germany's Chancellor Angela Merkel said on Saturday that Europe is falling behind in AI and digitalization and faces difficulties in defending itself against public campaigns promoted with foreign intervention in a veiled criticism targeted at Russia.

"In Germany children are now protesting for climate protection, which is important, but that all children suddenly think of climate change without foreign interference is difficult to imagine," said Merkel during a Q&A session of the Munich Security Conference.

"It's very easy to start such campaigns and there are other campaigns and groups which I don't want to mention. We must defend ourselves against those together, and we can't do that well enough yet," she said.

Merkel said she believes AI and digitalization should not be underestimated even if its results are "not yet seen."

She said that the first ones to be targeted are always the economically weakest countries and urged the 28-nation bloc to understand that it's about the whole union and not only about single countries.