Germany says it may revoke dual citizenship of Daesh joiners 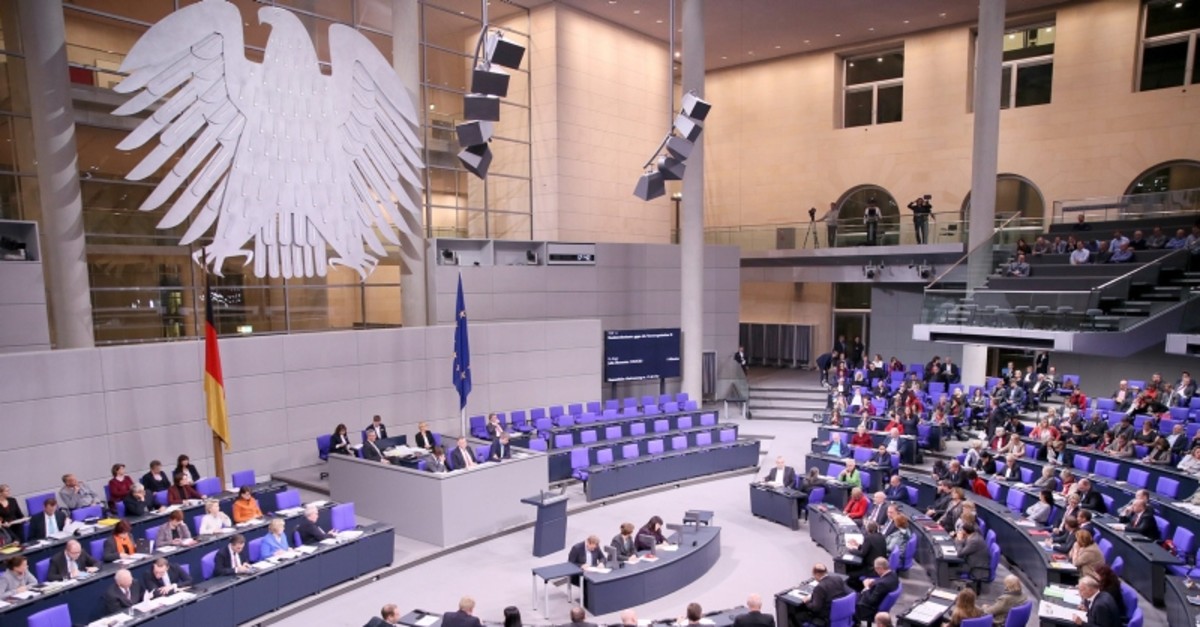 Paul Ziemiak, secretary general of Merkel's Christian Democratic Union (CDU), told reporters the Interior Ministry has prepared draft legislation on that matter, but the Justice Ministry has not yet completed its review.

"We have a coalition agreement which foresees the preparation of a legal framework for revoking the German citizenship of dual citizens who joined (Daesh)," said Ziemiak.

He underlined the urgent need for the new legislation and called on Justice Minister Katarina Barley, a leading Social Democrat politician, to speed up the process.

"We now expect from Ms. Barley to pave the way for the new legislation, as soon as possible," he said.

According to local media, more than 60 foreign fighters currently under custody in northern Syria traveled from Germany and around 40 have German passports.