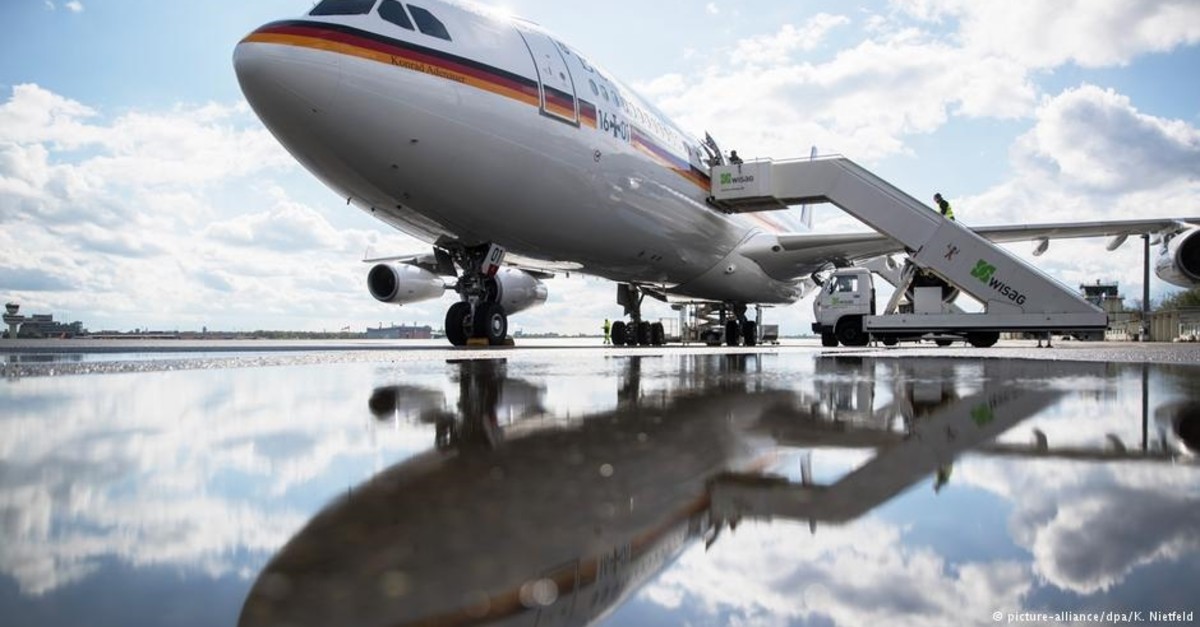 German Foreign Minister Heiko Maas was left stuck in Mali on Thursday after his official government airplane ran into technical problems, the latest in a string of such mishaps for German government officials.

The Airbus A319 was unable to bring him back to Berlin from Bamako after the end of a diplomatic visit as planned.

Maas decided to spend the night in Bamako and return to Germany on a different plane, the larger A340 jet, which was dispatched from Germany at 9 a.m. Friday to pick up Maas and his delegation. The Luftwaffe (German air force) tweeted that the plane would arrive at 3 p.m. and be ready to return 90 minutes later. Should that succeed, Maas will return to Berlin 19 hours late. Aircraft trouble is a recurring theme for German state officials: Chancellor Angela Merkel ended up flying commercial to the G20 summit in Argentina in November after her government jet was forced to land shortly after take-off.

After Steinmeier's return to Germany from Ethiopia, the Schwarzwaelder Bote daily wrote in an editorial that the frequent problems with official aircraft are an embarrassment for the country: "Have a good flight, Mr. President! This is not meant to sound like schadenfreude, but what is happening with the government planes is hard to bear any longer, even as mockery."

Germany is planning to update its aged fleet – made up of the "Konrad Adenauer" and the "Theodor Heuss," both nearly two decades old – with three new planes from the military.

Defense Minister Ursula von der Leyen confirmed the move at the start of February, saying that the upgrade was "necessary, I think everyone is aware of that."

"There comes a point where even the best maintenance cannot make up for the age of the material," she said. "The general willingness [to buy new aircraft] has been established in the cabinet, and we are now working hard to get these new planes." A Defense Ministry spokeswoman said earlier on Friday that bidding had begun on a new long-haul plane, most likely an Airbus A350 and that it would likely cost about 180 million euros ($206 million), though outfitting it with the necessary security systems could add another 100 million euros to the cost.

Maas was on the final day of a four-day tour of West African nations. Bamako had been his last stop after visiting German troops stationed at the nearby EU training camp at Koulikoro.

He took the mishap calmly. "I have flown more than 300,000 kilometers without any malfunctions," the minister said. It could happen to anyone, he added.