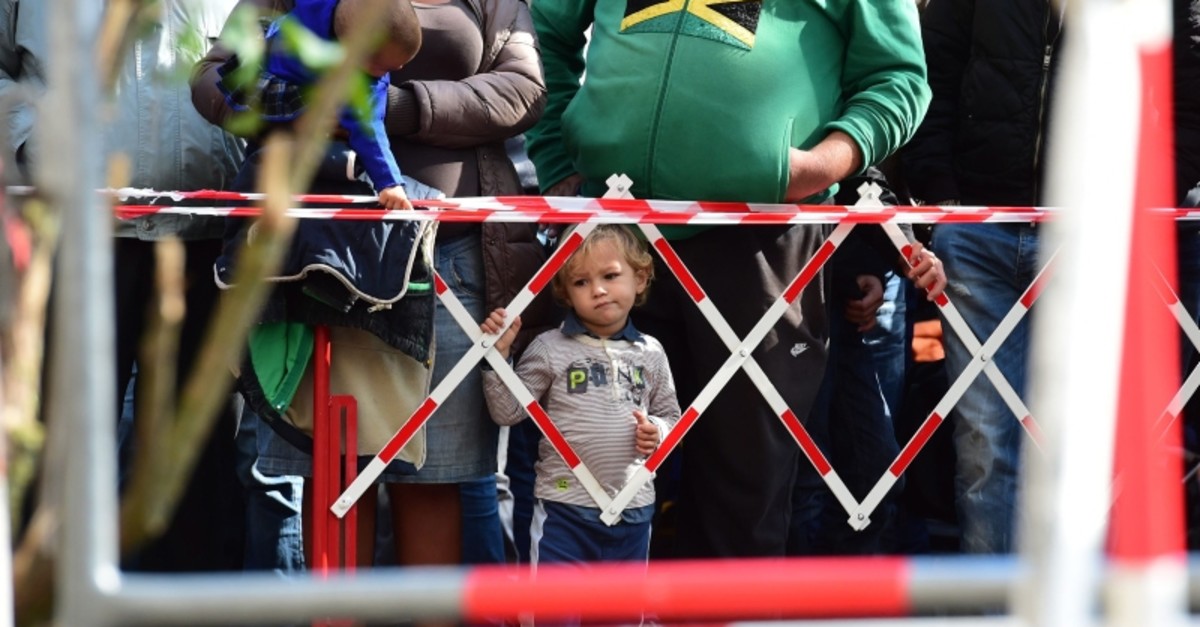 Agreements on what to do with migrants on Germany's southern border - a source of strife that threatened to topple the government last year - have resulted in only 11 people being sent away.

Germany's Interior Ministry told dpa that based on the bilateral agreements signed in August with Greece and Spain, nine people have been sent back to the former and two were sent back to the latter.

An agreement was also signed with Italy: "Regarding the political agreement with Italy, there has so far been no new state of affairs," the ministry said.

Returning migrants to Italy from other countries - even if Rome is responsible - is a sensitive topic amid Interior Minister Matteo Salvini's strong anti-immigrant sentiment.

"The agreements until now are merely a collection of exclusion criteria and therefore are ineffective," the party's migration policy spokeswoman in the Bundestag, Linda Teuteberg, told the Funke Media Group of newspapers for their Monday editions.

According to EU rules, incomers should seek asylum in the first member state they set foot in. But in recent years, as mass arrivals stretched the reception capabilities of Mediterranean states like Greece and Italy, the rules proved difficult to implement.

As a result, many migrants travelled on to Germany and other northern EU nations.

Last year, German Chancellor Angela Merkel avoided the break-up of her coalition by promising to put an end to this phenomenon, forging deals to send back migrants to where they first registered.