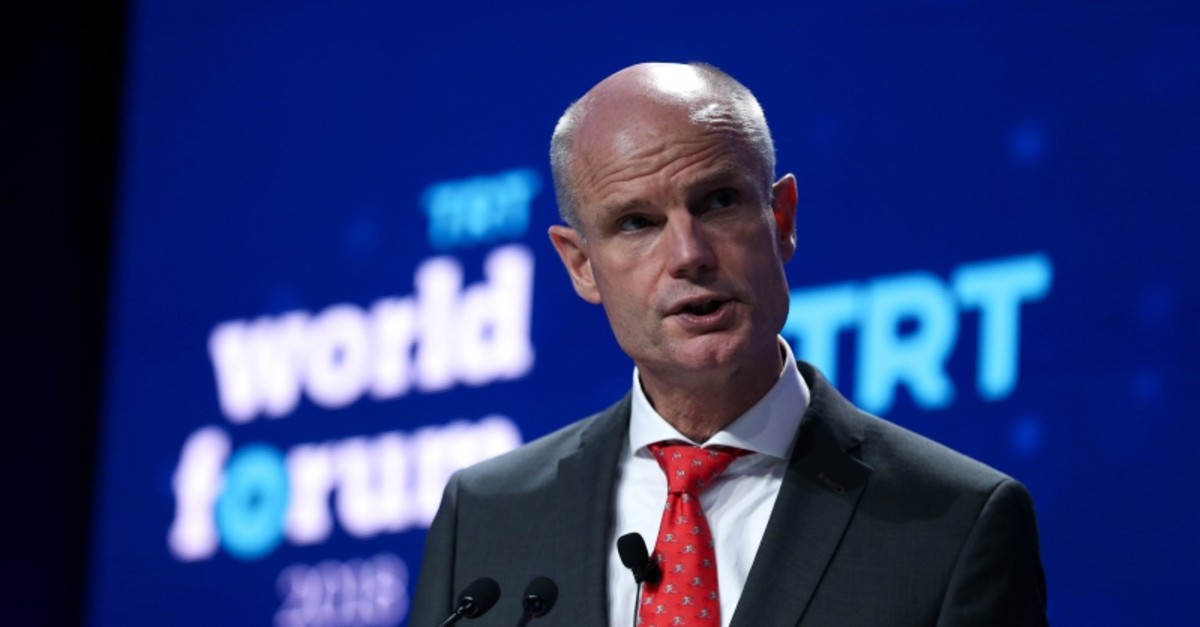 The Netherlands' foreign minister said Monday that he has recalled his country's ambassador to Iran after Tehran expelled two diplomats from the Dutch embassy amid escalating tensions between the two countries.

Foreign Minister Stef Blok said in a letter to lawmakers that he told Iran's ambassador in The Hague last month that the expulsions were "unacceptable" and "negative for the bilateral relationship" between the two countries.

"The government has decided to recall the Dutch ambassador in Tehran for consultations," Blok said in a statement.

Dutch authorities accused Iran in January of involvement in the murder of two dissidents on Dutch soil in 2015 and 2017, and the EU slapped sanctions on Tehran over the killings. Dutch police have previously named the two murder victims as Ali Motamed, 56, who was killed in the central city of Almere in 2015, and Ahmad Molla Nissi, 52, who was murdered in The Hague in 2017.

Blok said Iran's move was itself a tit-for-tat response to the Netherlands' expulsion of two Iranian embassy workers in June 2018 "due to strong indications from (Dutch intelligence) that Iran has been involved in the liquidations on Dutch territory of two Dutch people of Iranian origin."

Iran had informed Dutch authorities of the decision to expel the two diplomats on Feb. 20 and they were deported back to the Netherlands on Sunday, Blok said.

The Iranian ambassador to the Netherlands was summoned to the Foreign Ministry in The Hague to explain the expulsions.

Iran has denied any involvement in alleged plots in Europe.

Several European Union countries accuse Iran of carrying out spying operations or planning attacks against mostly the opposition People's Mujahedin of Iran (MEK) members, on the continent. In October, the Netherlands publicly blamed Iran for killings on its soil in 2015 and 2017. Tehran denied any involvement. It was followed by the EU's decision to designate a unit of Iran's intelligence ministry a terrorist organization, froze its assets and those of two men. In addition, Iranian agents were accused of attempting to bomb a rally in Paris and assassinate dissidents in Denmark and the Netherlands.