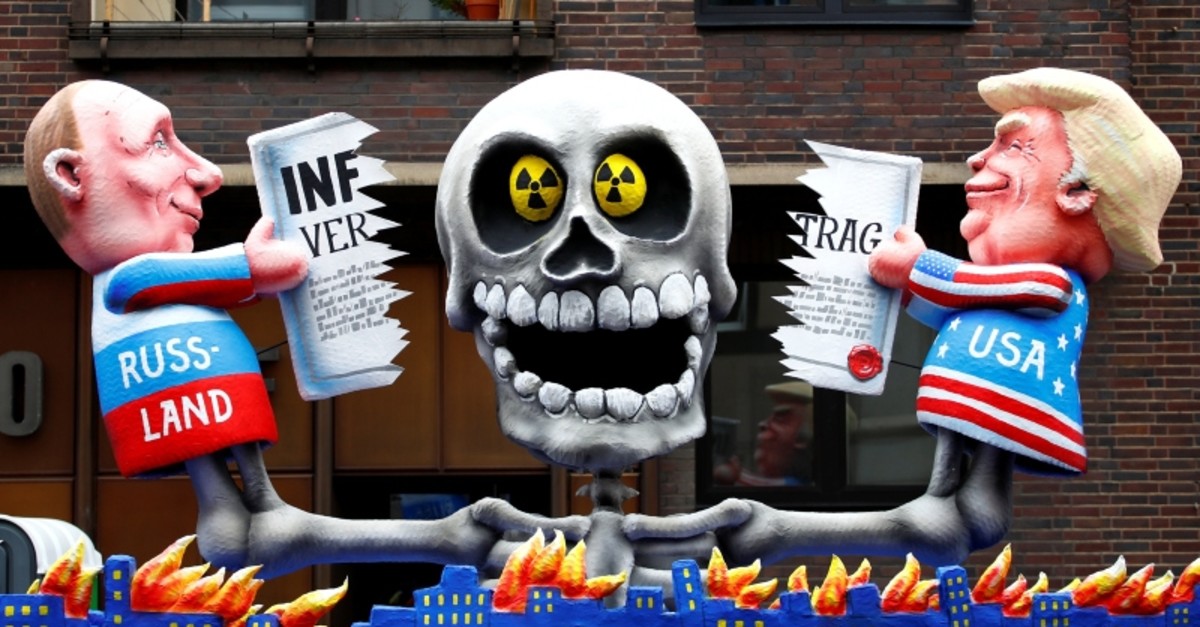 Putin "signed a decree regarding the suspension of Russia's participation in the agreement between the USSR and the U.S.," the Kremlin said in a statement.

The move was taken following "a violation of the United States of its obligations under the treaty," it said.

Moscow and Washington have accused one another of breaching the Intermediate-Range Nuclear Forces agreement concluded between the U.S. and the former Soviet Union in 1987.

U.S. President Donald Trump said in February that Washington would start a process to withdraw from the deal within six months.

Putin responded by announcing Russia would suspend its involvement.

He said Russia would seek to develop medium-range missiles in response to what he said were similar projects in the U.S., raising the specter of a new arms race.

The deal addressed Soviet nuclear-tipped ballistic missiles targeting Western capitals, but put no restrictions on other major military actors such as China.

European leaders have voiced fears over the consequences of the treaty's demise and called on Russia to address concerns before the U.S. formally leaves in August.