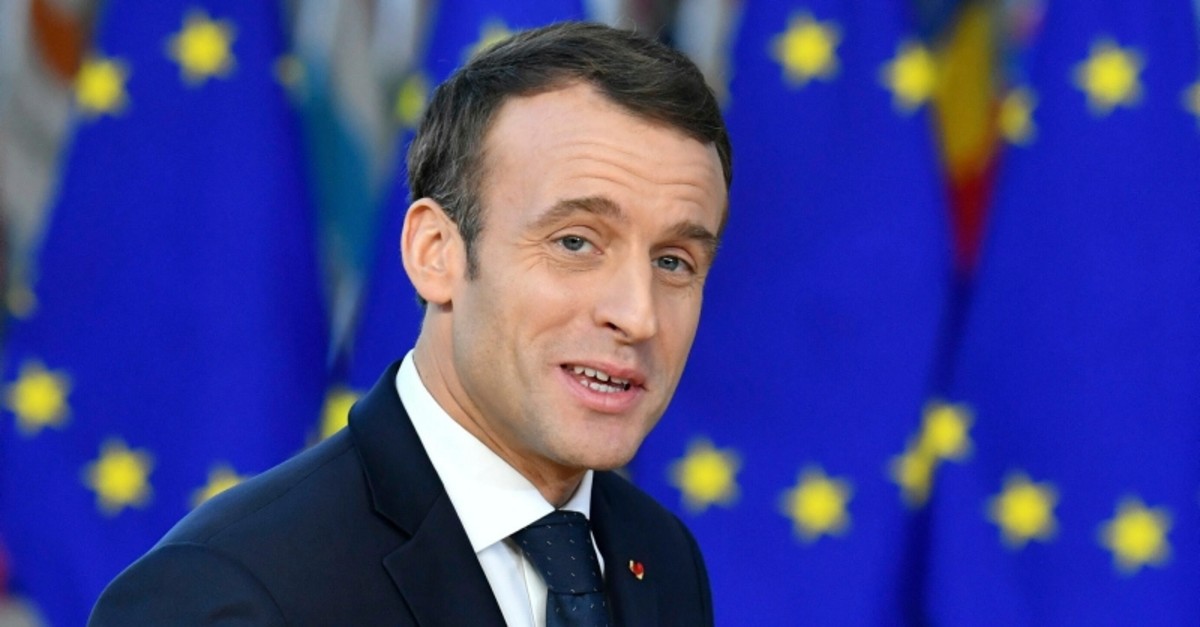 French President Emmanuel Macron on Monday proposed a series of reforms within the European Union ahead of EU elections in May.

"In a few weeks' time, the European elections will be decisive for the future of our continent," Macron wrote in an opinion piece published across Europe.

The next elections to the European Parliament will be held between May 23 and 26.

Macron termed Brexit as the crisis of Europe "which has failed to respond to its peoples' needs for protection from the major shocks of the modern world".

He argued that Brexit, scheduled to take place on March 29, symbolized "the crisis of a Europe that has failed to respond to its peoples' need for protection from the major shocks of the modern world."

"We can't let nationalists with no solutions exploit people's anger," he wrote in a column published in 28 newspapers across the European Union on Tuesday.

"We can't sleepwalk to a diminished Europe. We can't remain in the routine of business as usual and wishful thinking. European humanism demands action."

Macron stressed the need to "politically and culturally reinvent the shape of our civilization in a changing world".

"It is the moment for European renewal," he said.

"Resisting the temptation of isolation and divisions, I propose we build this renewal together around three ambitions: freedom, protection and progress."

He proposed creating a European Agency for the Protection of Democracies "which will provide each Member State with European experts to protect their election process against cyber attacks and manipulation".

"In this same spirit of independence, we should also ban the funding of European political parties by foreign powers.

"We should have European rules banish all incitements to hate and violence from the Internet since respect for the individual is the bedrock of our civilization of dignity," he said.

Macron also called for rethinking the Schengen area, saying "all those who want to be part of it should comply with obligations of responsibility [stringent border controls] and solidarity [one asylum policy with the same acceptance and refusal rules]".

"We will need a common border force and a European asylum office, strict control obligations and European solidarity to which each country will contribute under the authority of a European Council for Internal Security," he said.

"It is for you to decide whether Europe and the values of progress that it embodies are to be more than just a passing episode in history. This is the choice I propose: to chart together the road to European renewal."