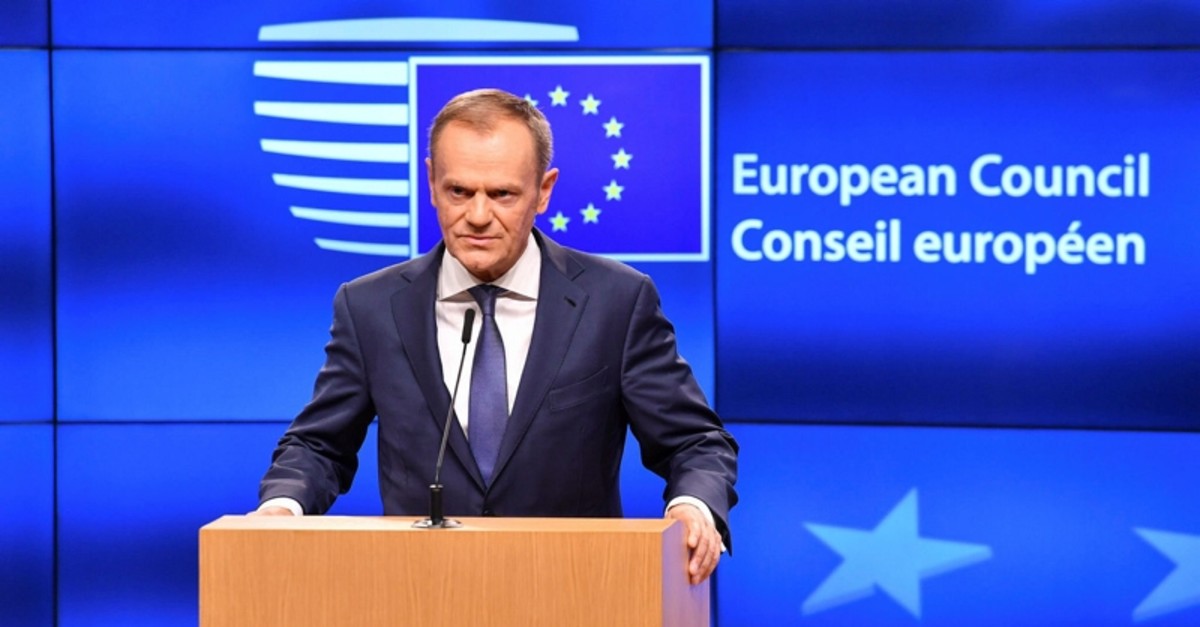 European Council President Donald Tusk warned Tuesday that "anti-European forces" are trying to interfere in elections across Europe and may do so again in the European Parliament elections in May.

"There are external anti-European forces, which are seeking -- openly or secretly -- to influence the democratic choices of Europeans, as was the case with Brexit and a number of election campaigns across Europe," Tusk said.

"And it may again be the case with the European elections in May," the former Polish premier told reporters in Brussels.

"This is why I am calling on all those who care about the EU, to cooperate closely during and after the European elections," he added.

"Do not allow political parties that are funded by external forces, hostile to Europe, to decide on key priorities for the EU, and the new leadership of European institutions," Tusk said.

The 705 new members of the European Parliament elected in the May 23-26 election will help formulate new EU laws over the next five years and choose the successor to Jean-Claude Juncker, head of the European Commission, the bloc's executive arm.

Opinion polls show Eurosceptic populists are projected to make gains in European Parliamentary elections in May but mainstream political groups ought to retain their majority, albeit with increasing signs of fragmentation.

The European Commission earlier this year urged advertising firms and US internet giants like Facebook to intensify the fight against disinformation campaigns from suspects like Russia, ahead of the May elections.