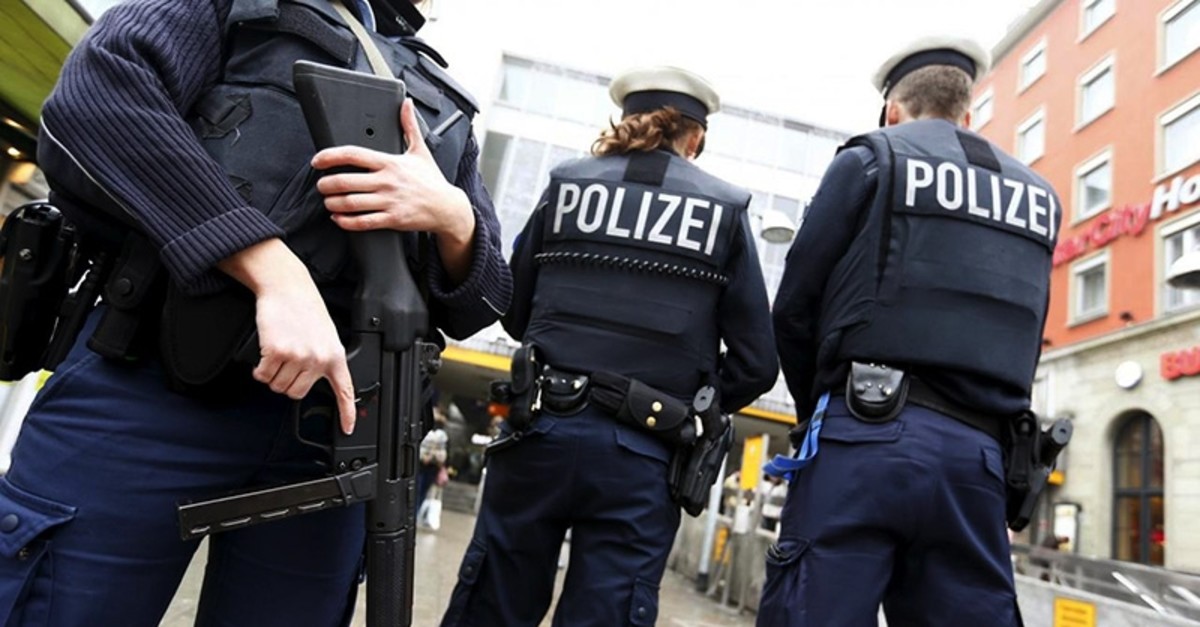 German police on Wednesday urged anyone who had a conflict with a recently deceased man to be wary after a doctor was killed and a mother and daughter were injured by bombs apparently planted by him before he died.

Westpfalz police spokesman Bernhard Christian Erfort told The Associated Press his office has received more than 60 calls to a hotline since it was established Monday, primarily from people worried about contact they'd had with gardener Bernhard Graumann, who was found dead in his bed in the southwestern town of Mehlingen on Friday.

Graumann is believed to have planted a bomb outside the medical practice of a 64-year-old doctor in the nearby town of Enkenbach-Alsenborn that exploded Friday morning, killing the physician. Then on Sunday, a 37-year-old woman and her 4-year-old daughter were injured when the woman put a log that had been rigged with explosives into her stove.

Their injuries were not thought to be life-threatening, but the child is still in the hospital receiving treatment, Erfort said.

Graumann, 59, had been in conflict with both the doctor and with the family and is thought to have planted the explosives before he died.

All towns are in an area northeast of Kaiserslautern, in southwestern Germany.

Erfort wouldn't comment on media reports that Graumann is believed to have killed himself, saying autopsy results were not expected until next week. He did say there was no sign of foul play.

In a search of Graumann's home, investigators found black powder and other items that were "in violation of weapons and explosives laws," police said.

"It cannot be ruled out that the deceased made other preparations that could endanger further people," police said.

Further details were not being released with the investigation ongoing but a news conference was being planned for later in the week.