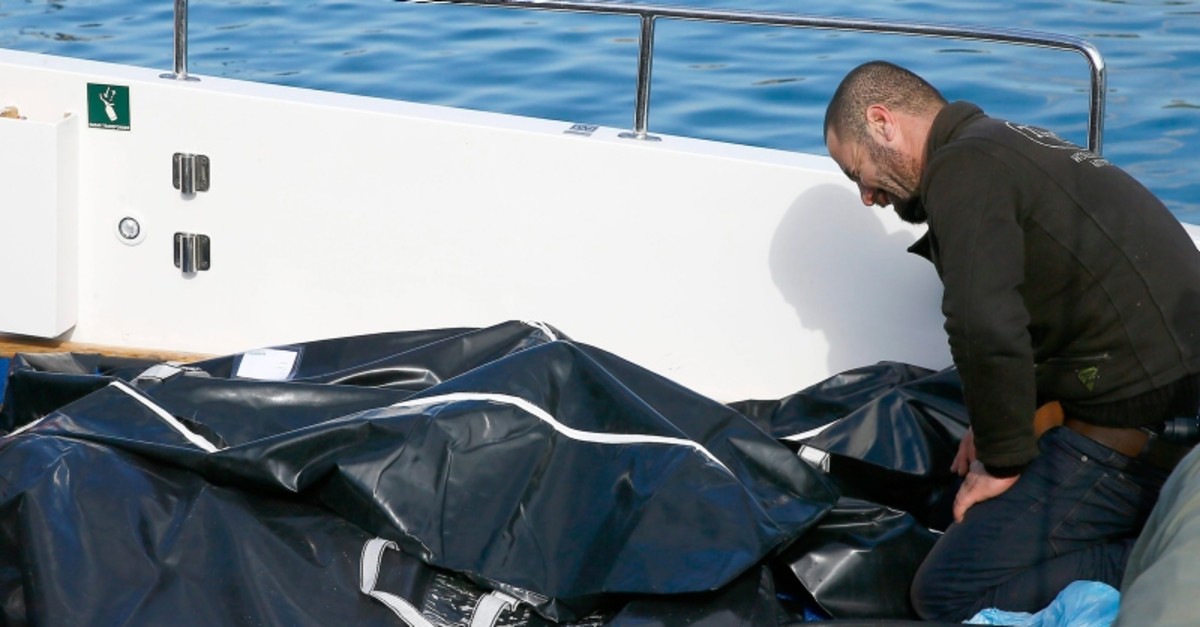 The body of a child believed to have drowned in a migrant boat accident washed up on a beach of the Greek island of Lesbos on Sunday, the Athens News Agency said.

According to reports from the local media and coastguard sources, it is believed that the headless body in an advanced state of decomposition was that of a nine-year-old girl who was missing after the boat sank off the east of Lesbos last month.

Local people who located the body on Lesbos's Vatera beach early Sunday alerted the coastguard, who took the body to hospital for an autopsy.

On Thursday, two children were among three people who died when a migrant boat sank near the Greek island of Samos.

More than 200 refugees and migrants have died so far this year while trying to cross the Mediterranean, most headed towards Italy, according to the International Organization for Migration.