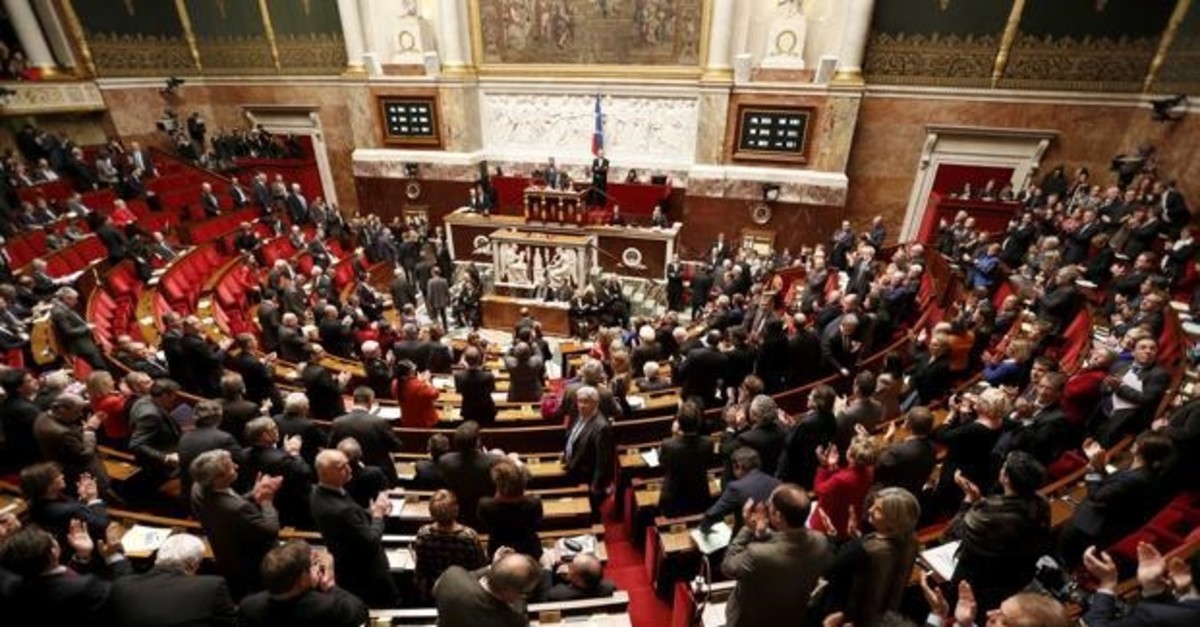 France's National Assembly on Monday approved the creation of a joint assembly with the German Bundestag that should meet at least twice yearly.

The new body is to be made up of 50 members of each assembly and will follow up on implementation of Franco-German cooperation treaties signed at the Elysee Palace in 1963 and in Aachen earlier this year.

It will also monitor joint Franco-German ministerial meetings and will be able to propose joint resolutions to the National Assembly and the Bundestag.

The proposal also has to be approved by the Bundestag, which is expected to consider it when it votes on the ratification of the Treaty of Aachen.

National Assembly President Richard Ferrand hailed the decision, which was opposed only by lawmakers from the radical left and far right.

"Building such a unique parliamentary institution is a sign of the intensity of our relationship," he said in a statement issued after the vote.

But radical leftist leader Jean-Luc Melenchon argued France had more in common with southern Europe than with Germany and it was against its interests to "upset our other European partners by giving them the idea that everything is run by two countries."