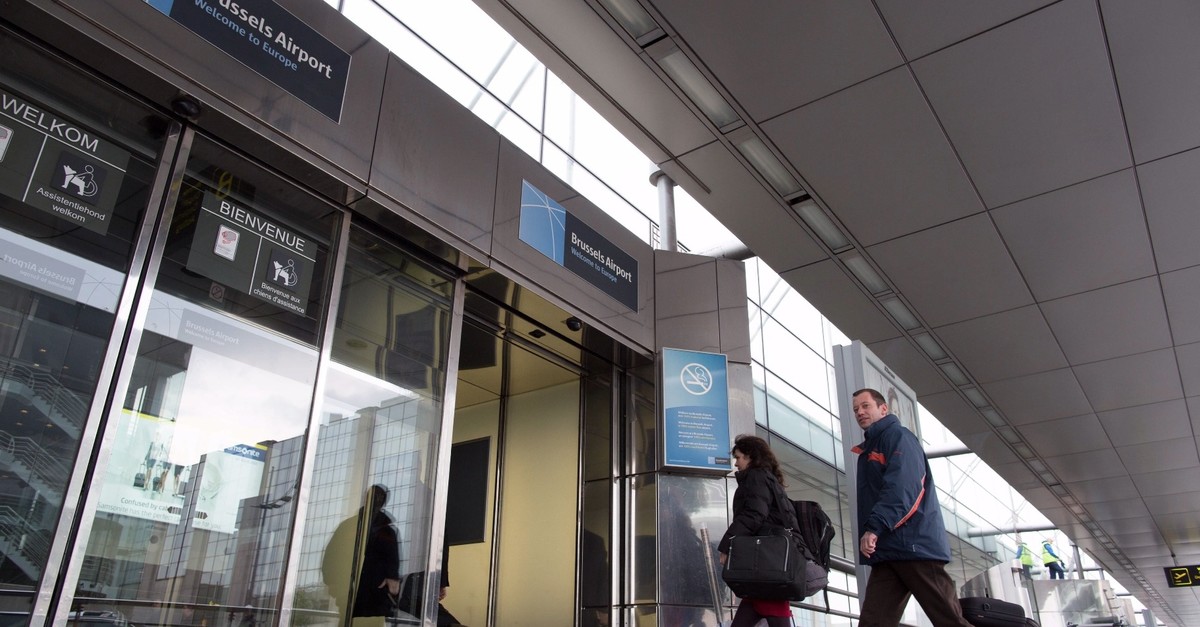 Beginning in 2021, U.S. citizens will be required to have a visa if they travel to Europe. The visa will be valid for three years, and will allow a holder to enter the country "as many times as necessary," the European Travel Information and Authorization System (ETIAS), announced.

Currently, U.S. citizens may travel to Europe for up to 90 days without a visa. Like many other countries, the decision to require a visa comes in an effort to improve security and "avoid any further problems with illegal immigration and terrorism."

The requirement includes the European Schengen zone, a group of 26 countries, 22 of which are members of the European Union. Austria, Denmark, France, Germany, Iceland, Poland, Spain, and Switzerland are just a few of the countries affected by the new mandate.

When enrolling in ETIAS, a person's passport must be valid for three months after the intended stay. Passports more than 10 years old may not be accepted as valid forms of documentation for travel. ETIAS is a border control system created by the European Commission, which works to secure borders around the European Union. A full list of countries that will require a visa from U.S. citizens is available on the ETIAS website.