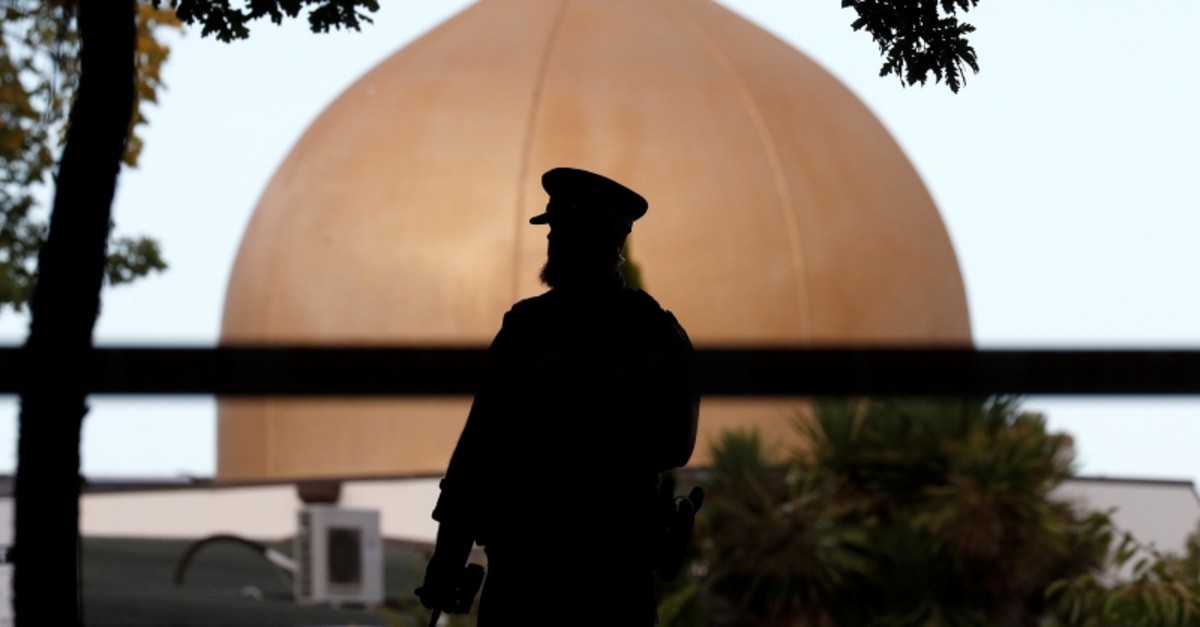 BBC faced backlash after its Newsnight program invited far-right group Generation Identity (GI) leader to speak about the New Zealand terror attack that claimed the lives of 50 people so far.

Social media users claimed Newsnight provided the extremist GI the platform to spread its "hateful" agenda as the TV program also aired an audio excerpt from the talk between reporter Richard Watson and the leader of the U.K. branch of Generation Identity.

Tom Kibasi, director of the London based Institute for Public Policy Research think tank, said he planned to file a formal complaint in his Twitter post.

"Something has plainly gone very wrong at @BBCNewsnight. This evening—on the day of the racist murder of Muslims in #Christchurch—they gave a platform to racist hate organization Generation Identity," he wrote.

Meanwhile, the death toll from Friday's mass shooting at two New Zealand mosques has been increased to 50, police said on Sunday.

A police commissioner said the additional death was discovered as bodies were being removed from the two mosques in the southern city of Christchurch.

More than 40 people are still being treated in hospital for injuries, including a 4-year-old child, after the terror attack, thought to be the deadliest directed against Muslims in the West in modern times.

The terrorist also said in his anti-immigrant "manifesto" that he came to New Zealand only to plan and train for the attack.

He also targeted Turks in his "manifesto," saying Turks would be forced out of Europe and all mosques in Istanbul would be demolished.