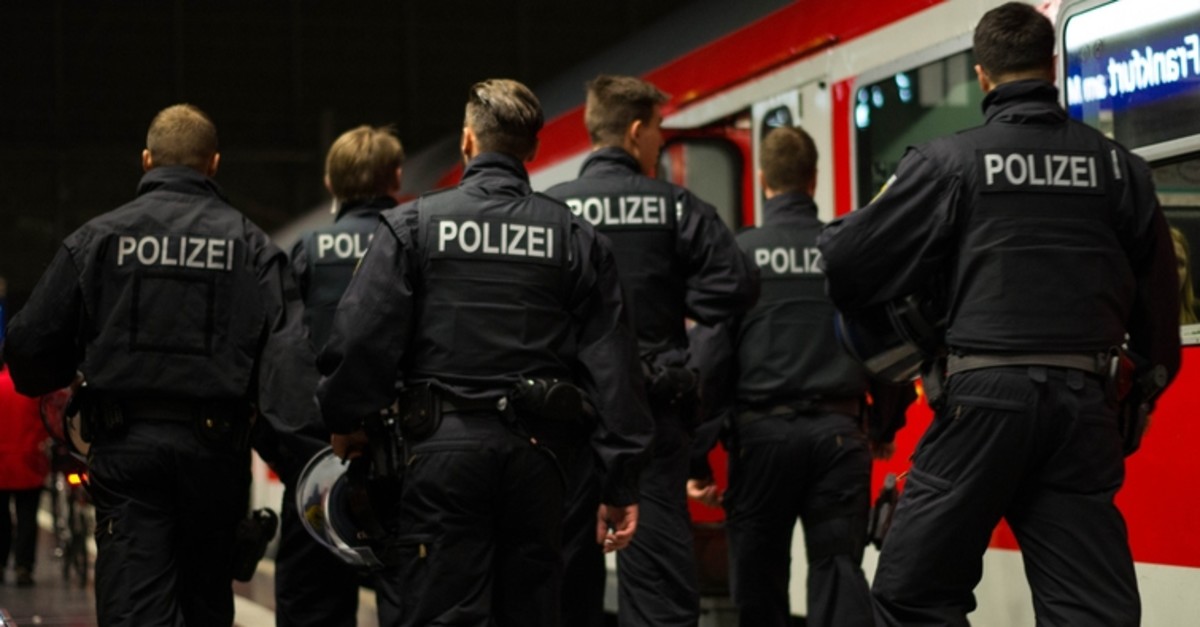 Six German police officers have been suspended from service and several others are under investigation in the German city of Munich amid an ongoing investigation over anti-Semitic and xenophobic videos and images shared in an online messaging platform.

The contents were reportedly discovered in a chat group where they were shared with several other police officers on the private mobile phone of an officer during an investigation into a possible sexual offense.

A photo of a swastika smear on concrete in a Munich park was also found in the mobile phone.

Claims that a Taser was used against another police officer is also being investigated, according to the police.

A spokeswoman for the public prosecutor's office explained that they are examining which contents are criminally relevant.

Eight more officers in the same Special Operation Commando (SEK) unit were removed from their units for their comments in the chat group but their statements were not punishable, according to the Munich police.

Bavaria's Minister of the Interior Joachim Herrmann of the Christian Social Union (CSU) denounced the incidents and assured that the truth would be brought to light.

"The incident, from what has so far been revealed, is completely unacceptable and dismaying. It contradicts all values for which the Bavarian police stand," said Herrmann.

He said the Bavarian police would not tolerate the distribution of extremist far-right, xenophobic or anti-Semitic slurs, even if officers do so privately. "Anyone who behaves this way has no place in the ranks of the police," Herrmann said.