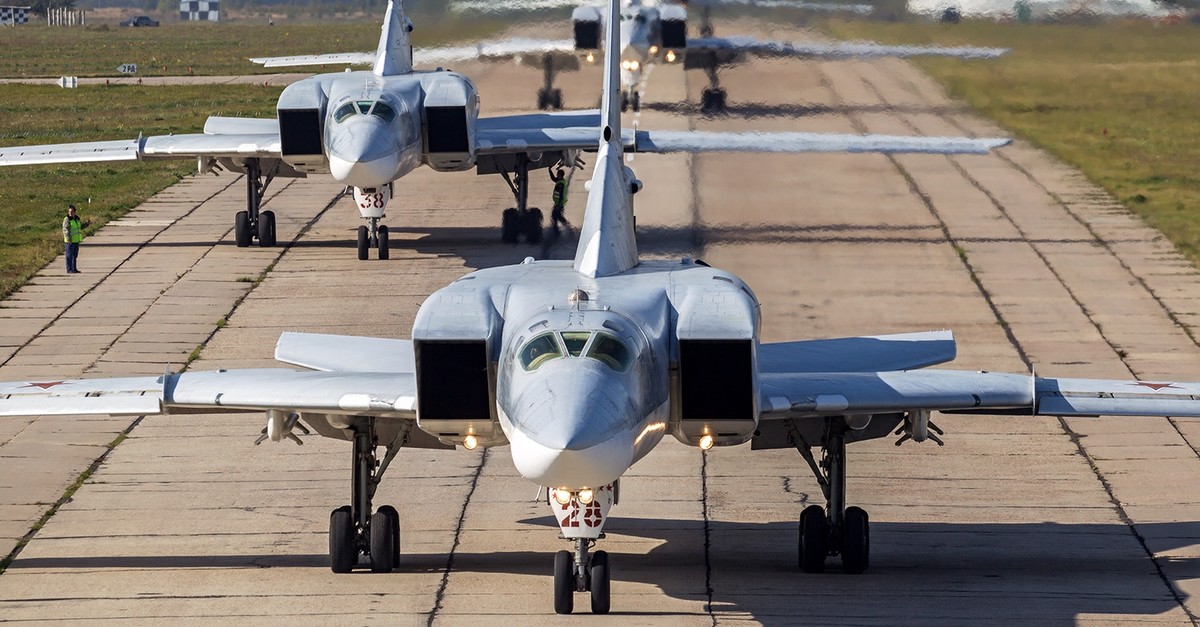 Russia has decided to deploy nuclear-capable Tupolev Tu-22M3 strategic bombers to the Crimean peninsula in response to the U.S. rolling out missile defence systems in Romania, the RIA news agency cited a senior Russian lawmaker as saying Monday.

Russia plans to station the bombers at the Gvardeyskoye air base in Crimea, Viktor Bondarev, head of the upper house of parliament's defense and security committee, was quoted as saying.

Russia illegally annexed Crimea from Ukraine in 2014, and President Vladimir Putin flew into the Black Sea peninsula Monday to celebrate the fifth anniversary of the annexation.