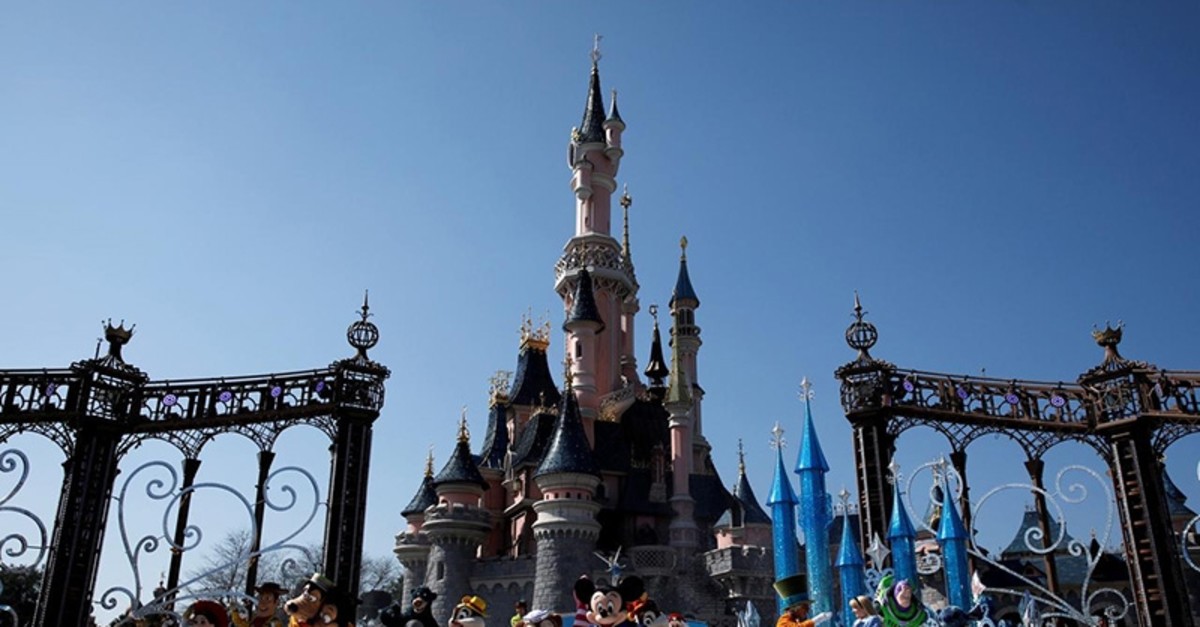 Crowds of holidaymakers stampeded for safety in Disneyland Paris Saturday when they mistook the din from a broken lift or escalator for the sound of weapons, officials and witnesses said.

"There was a stampede due to a sound, probably caused by a lift or escalator," said one official who asked not to be named.

"There was an enormous panic," one witness, who identified herself as Alexia, told AFP.

"Everyone thought it was an attack. After a few minutes, they made us leave through the back. There were police everywhere."

"False alarm, security forces confirm there is no threat," the French interior ministry said in a tweet.

The theme park complex 30 kilometers (18 miles) east of Paris is one of Europe's most visited private tourist destinations.