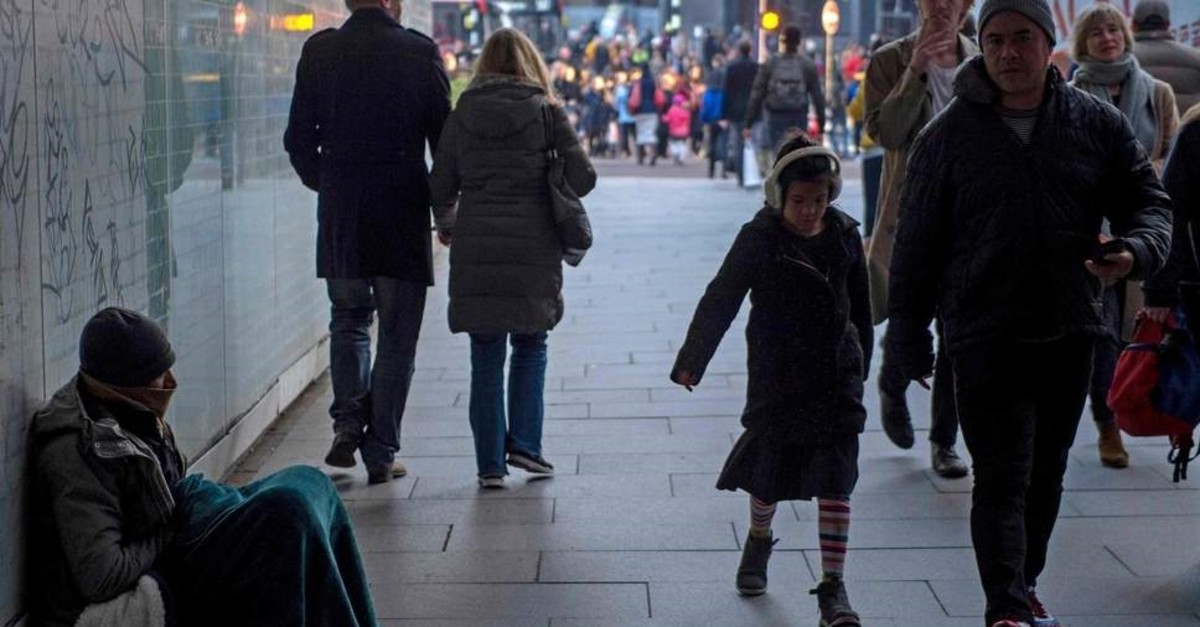 Police kicked the homeless out of underground passes near the Houses of Parliament in London, after MPs complained about their presence, reports said.

One of the men reportedly said the police officer told them to clear the tunnels "so the MP's can get to work."

Labour and Liberal Democrat politicians are currently trying to get rid of the law, which they claim is "cruel and out of date."

"This move won't lead to rough sleepers getting the support they need or do anything to solve the underlying causes of homelessness, but will simply move them out of sight and potentially into worse situations," the Independent quoted the Labour's shadow housing minister Melanie Onn as saying.

The rough sleepers say they sleep in the tunnels because it's safe and warm.

Although the number of rough sleepers in England fell in 2018 for the first time in a decade, the numbers went up in Birmingham, Manchester and London.