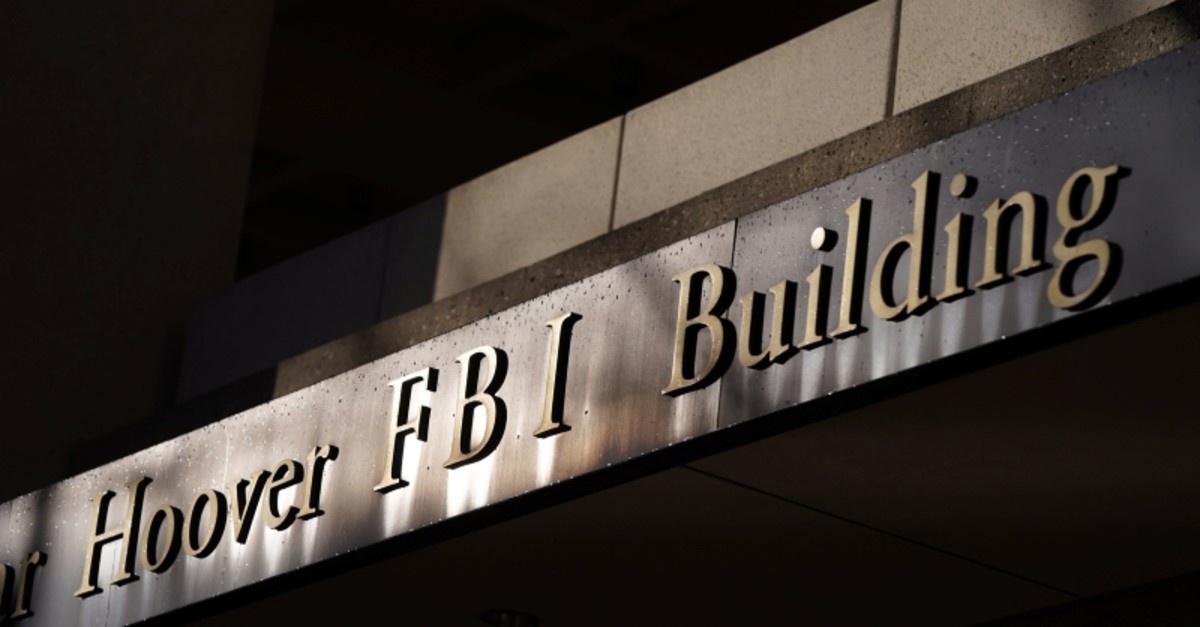 One of 10 intruders who entered North Korea's embassy in Madrid by force on Feb. 22 contacted the United States Federal Bureau of Investigation days afterwards, Spain's High Court said on Tuesday.

Spain's Interior Ministry had previously said police were investigating an incident at the embassy, but gave no details except to say that a North Korean citizen had been injured and that no one had filed a complaint.

In an official document based on the investigation, the High Court said Tuesday one of the group, a Mexican citizen resident in the U.S., had contacted the FBI on Feb. 27 in order to pass on information regarding the incident at the embassy, including audiovisual recordings.

The intruders had included citizens of Mexico, the U.S. and South Korea, the High Court also said in the document.

The Mexican citizen said he had carried out the raid voluntarily and he did not identify his companions, the court document said.

The group checked the embassy for arms before leaving the premises, at which point they separated into four groups and headed for Portugal. The Mexican flew from Lisbon to New York.

There was no immediate comment on the matter from the U.S. State Department.