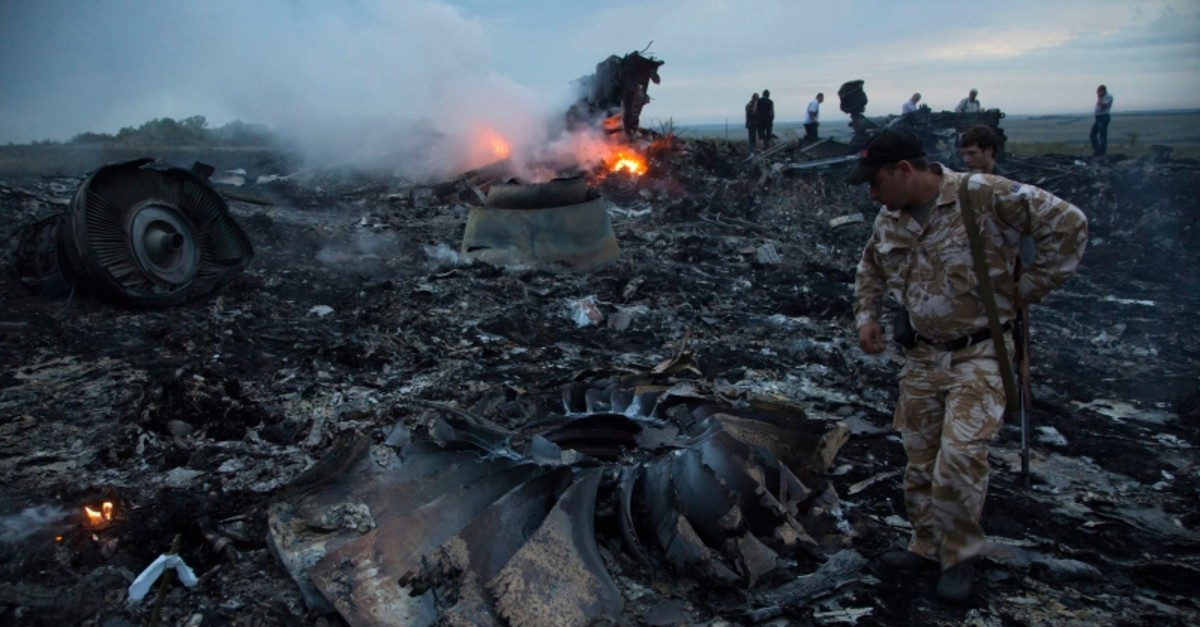 The Netherlands and Australia confirmed Wednesday that three-way talks with Russia have begun over the ongoing criminal investigation into the shooting down of Malaysian Airlines flight MH17 in 2014.

The two countries announced last year they were holding Russia responsible for providing the missile fired by pro-Russian forces in war-torn Ukraine that brought down the jet, causing the deaths of all 298 people aboard. The dead included 196 people from the Netherlands and 38 from Australia.

Dutch Foreign Minister Stef Blok and his Australian counterpart Marise Payne said Wednesday that the first trilateral talks about state responsibility for the incident took place earlier this month, after diplomatic approaches were made earlier this year.

"We cannot go into the content of this process because confidentiality is vital here," Blok said at a joint news conference with Payne in Sydney. "But I can say this: We remain committed to achieving truth, justice and accountability."

International investigators last year said they had strong evidence the Buk missile system that shot down the Boeing 777 plane came from a Russia-based military unit. Russia has denied involvement and dismissed the findings from the international criminal probe because it was not invited to be part of the investigation team.

Payne said Australia remained "a strong supporter of the Dutch national prosecution of the individuals responsible," and pledged her country's continuing commitment to the Dutch-Australian joint investigation into the incident.

If Russia were ultimately to acknowledge some form of legal responsibility, it could lead to compensation claims from relatives of the people killed.

When the Netherlands and Australia last year said they were holding Russia responsible, they quickly received backing from the United States, Britain and other allies.

Blok said the Netherlands appreciated the "political and financial support" that Australia and other G-8 countries have pledged toward a potential trial of MH17 suspects.

Blok, who also laid a wreath at a memorial to MH17 victims in the national capital Canberra, said he and Payne had in their meetings Wednesday reiterated their countries' commitment to cooperate in fighting terrorism and extremism.

"The Netherlands and Australia stand side-by-side in grief and their resolve," he said.