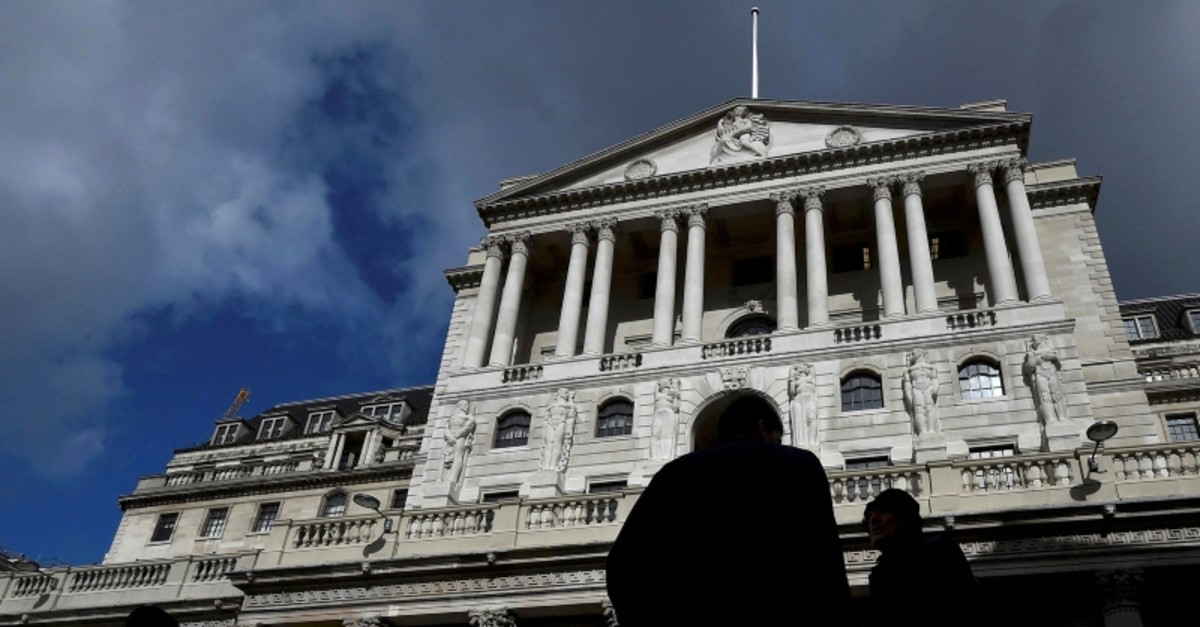 Police declared safe two suspicious packages sent to the Bank of England on Friday and said cordons closing off nearby roads had been lifted.

Last month, letter bombs were sent to buildings in London and Glasgow in the United Kingdom and to Limerick in Ireland, which police said were linked.

Police blew up a parcel sent to the University of Glasgow on March 6, and said it was linked to the three devices sent to major transport hubs in London the day before.

White postal bags holding small bombs were sent to London's Heathrow and City airports and to Waterloo, the capital's busiest train station, on March 5. One device caught fire when opened but caused no injuries and services continued at all three hubs.