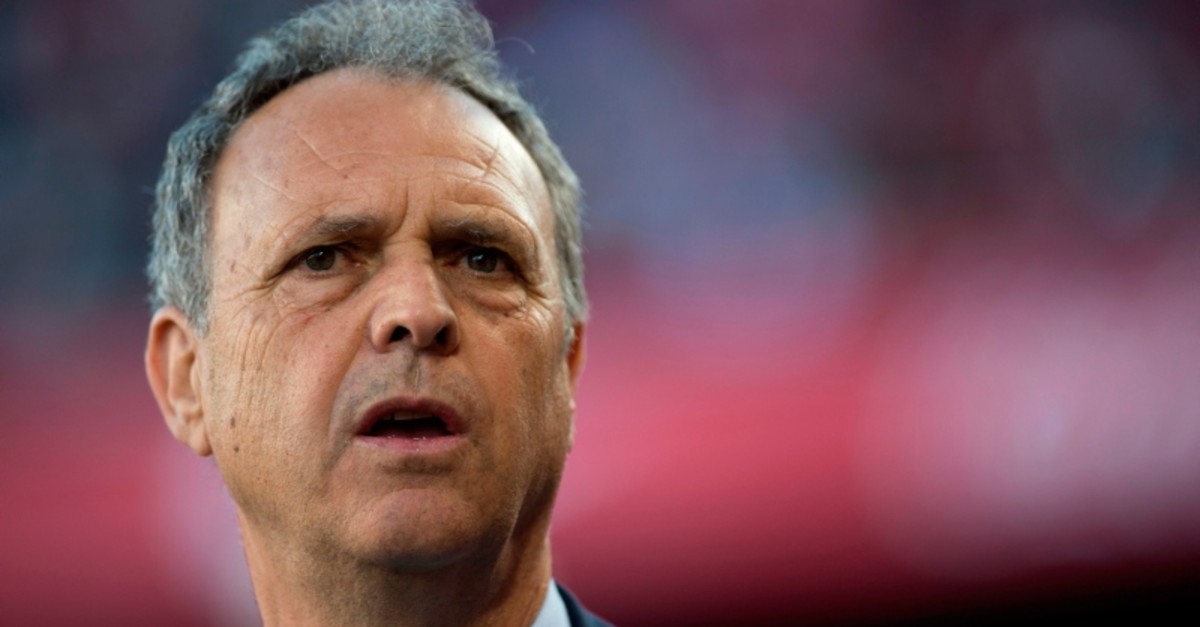 Sevilla coach Joaquin Caparros revealed he is suffering from chronic leukemia but will remain in charge of the team.

The 63-year-old was appointed in March until the end of the season after Pablo Machin was sacked.

"It doesn't impede my work. I am going about my daily life. I am not receiving any treatment. I want to enjoy my work," said Caparros after Sevilla's 2-0 win on Saturday in La Liga.

Last season Sevilla coach Eduardo Berizzo was diagnosed with prostate cancer in November and operated on successfully, before being sacked in December.

Sevilla are fifth in La Liga, one point behind Getafe in fourth.