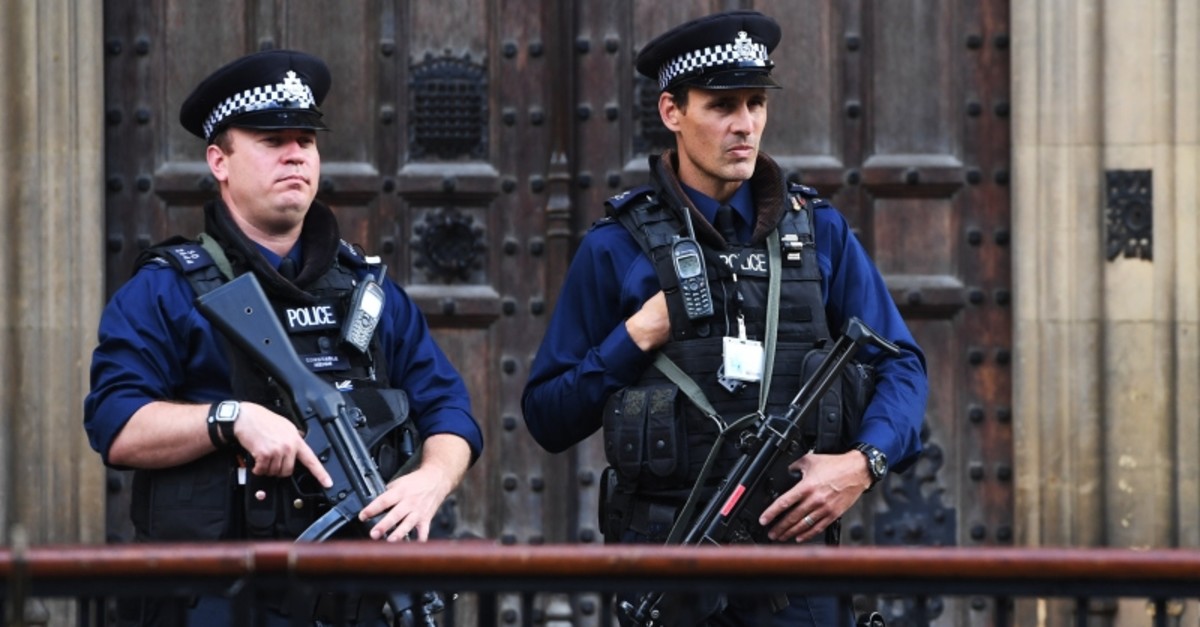 The U.K.'s police and security services are not sufficiently equipped to identify and counter the long-term terrorism threat from a new wave of far-right politics, researchers of the U.K.-based anti-racism charity Hope Not Hate (HNH) said in The Guardian piece published Friday.

The charity, which was instrumental in foiling a plot to kill the West Lancashire MP Rosie Cooper, who turned against the banned neo-Nazi group National Action (NA), said the security services and police were failing to keep up with potential terrorists.

"They don't know where the threat is coming from and don't know where to find it, and then they lump in what they think is a threat from the far left," head of intelligence at HNH Matthew Collins said as quoted by the Guardian.

The police have largely still been reliant on tipoffs or terrorists making mistakes, Collins added.

The charity also warned of the long-term threat from a "young generation of violent neo-Nazis who have emerged from splits in the far right," describing groups such as the Sonnenkrieg (Sun war) Division as the third generation of NA.

According to academics, extremist groups use the global rise of right-wing politics, online or on the streets, as a friendly territory where they can "act more openly and recruit."

"Social media is crucial to the current expansion of the extreme right," said Jacob Davey, a researcher at ISD Global, a London-based 'think and do tank' that has pioneered policy and operational responses to the rising challenges of violent extremism and inter-communal conflict.

As recent figures show, the number of people referred to the U.K. government's counter-extremism program over concerns about far-right activity has risen by more than a third.