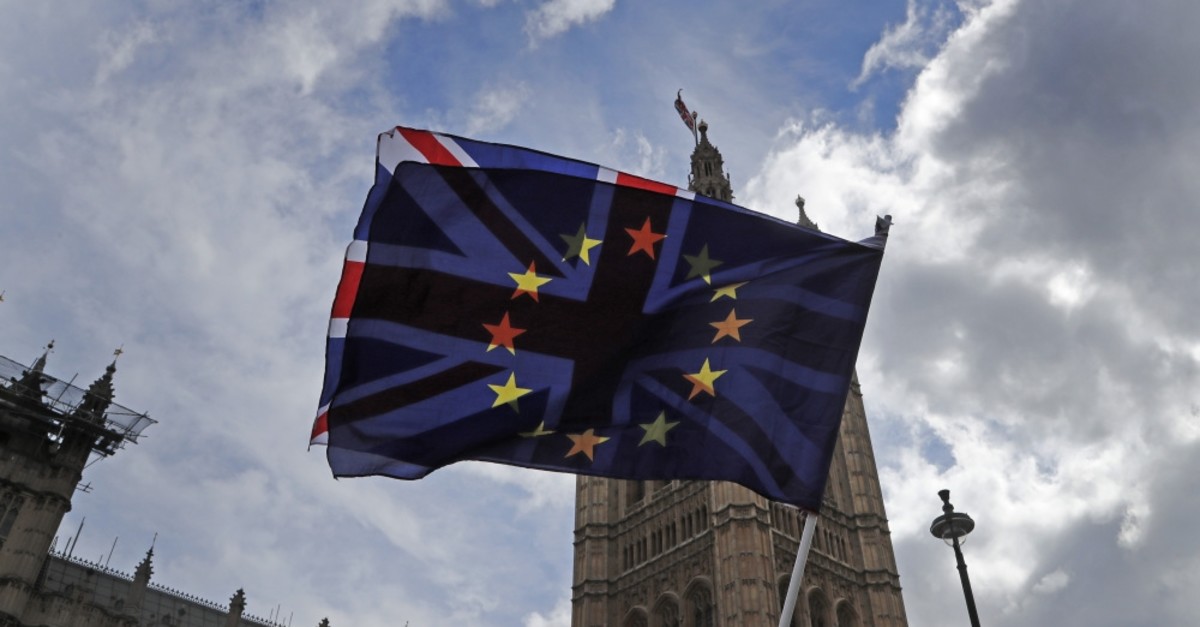 As the expected Brexit date of March 29 has come and gone, all eyes are on the upcoming EU leaders summit over whether to grant the U.K. more time for Brexit

Crunch time has come for Britain and European Union leaders, who are scrambling to find a way to make Brexit work. The 27 heads of state and governments will meet tomorrow for a second special Brexit summit two days before the current Article 50 extension expires.

British Prime Minister Theresa May has asked the remaining EU countries for another postponement that would extend to June 30, hoping to secure an alternative deal from the opposition negotiations and Parliament in a matter of weeks. Other European leaders are expected to respond to the delay request during a summit in Brussels scheduled for tomorrow. Any extension would require unanimous approval from the other EU countries, all weary of Britain's Brexit indecision, and could come with conditions.

EU summit chair Donald Tusk plans to propose an extension of a year, which could be shortened if Britain's Parliament eventually ratifies the deal. Two EU officials, who requested anonymity because they weren't authorized to disclose information before it was made public, said that Tusk wants a one-year "flextention" and hopes to get it approved at tomorrow's EU summit. Such a move would mean that the U.K. needs to take part in the May 23 to May 26 European elections, something which the U.K. prime minister has long argued would not be in either side's interest. However, if the bloc refuses, Britain would face a sudden and chaotic departure on Friday, the Brexit deadline previously set by the EU.

The EU agreed last month to postpone Brexit day, originally set for March 29, and set April 12 to pass the agreement, settle on an alternative or crash out of the European Union. Britain has until Friday to approve the existing withdrawal agreement, to change course and seek a further delay to Brexit, or to crash out of the EU without an agreement. In a last-ditch bid to get her deal through Parliament, May opened talks with Labour Party leader Jeremy Corbyn last week to try to strike a deal on Britain's future ties with the EU in exchange for his support for her divorce deal, the Withdrawal Agreement. So far those talks have failed to yield any kind of accord, with Labour policy chiefs saying the government has yet to move from its "red lines," above all over a customs union, which sets tariffs for goods imported into the EU.

Nearly three years since the United Kingdom voted to leave the EU in a shock referendum result, British politics is in crisis and it is unclear how, when or if it will ever leave the club it first joined in 1973. Britain voted by 52 to 48 percent in 2016 to leave the EU and Parliament, May's Cabinet and the country at large remain deeply polarized over the terms of Brexit and even whether to depart at all. May's deal has been defeated three times by the lower house of the British Parliament. Backbenchers in Parliament's lower House of Commons seized the initiative by holding a round of votes last week on eight alternative Brexit options, but failed to agree on any of them.