Finland elections kick off with austerity, climate in focus 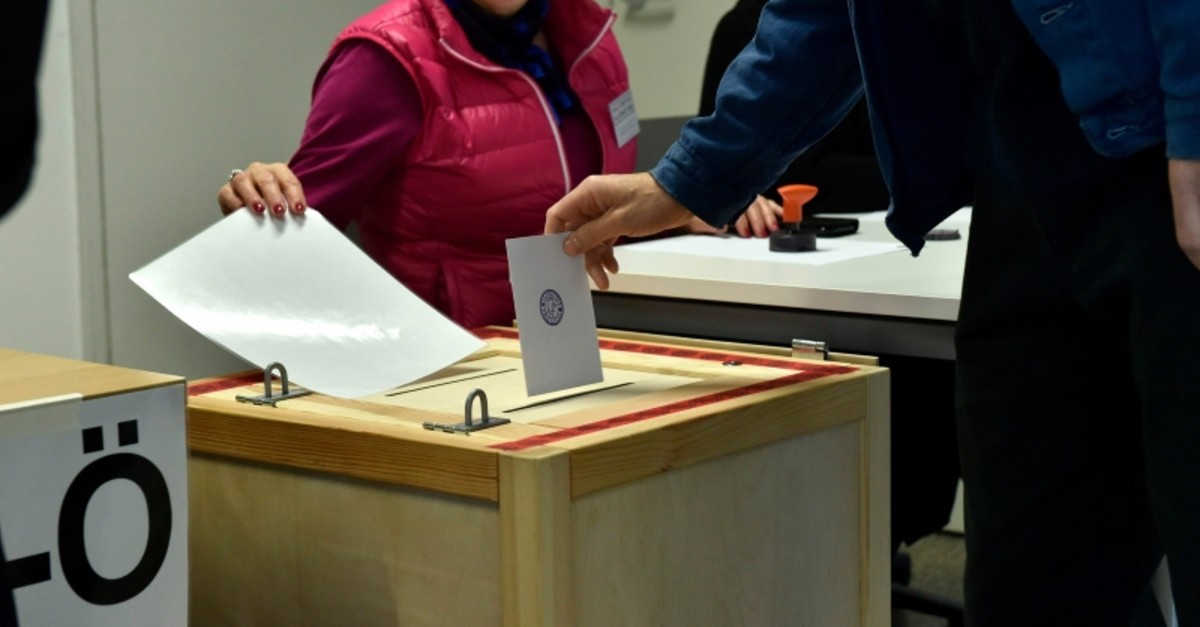 Finns are voting in a parliamentary election in which reforming the nation's generous welfare model and tackling climate change have emerged as key issues.

Sunday's vote in the European Union member of 5.5 million people is taking place in a Nordic country that has one-third of its territory above the Arctic Circle.

The center-left Social Democratic Party tops a recent poll with 19 percent support. The populist Finns Party, however, is polling in second place with 16 percent support and has been gathering momentum among voters who find the climate change sacrifices proposed by other political parties too daunting.

Much of the debate in the run-up to the election has been about whether the next government should continue the current administration's public spending cuts.

The opposition Social Democratic Party has vowed to alleviate the austerity policies introduced by the ruling coalition over the past four years.

Aware the public mood has turned against any further belt-tightening, the Centre Party of incumbent Prime Minister Juha Sipila and his centre-right governing partner the National Coalition Party, have insisted the economy is now strong enough to allow for an easing of austerity.

Far-right Finns Party focused its campaign on immigration, urging people to "Vote for some borders", and on climate change, where it denounced the "climate hysteria" of other parties and pledged that citizens should not have to pay for efforts to contain global warming.

Some 36 percent of eligible voters have already cast their ballot in advance, choosing between 2,500 candidates from 19 political parties and movements for the Eduskunta legislature's 200 seats.