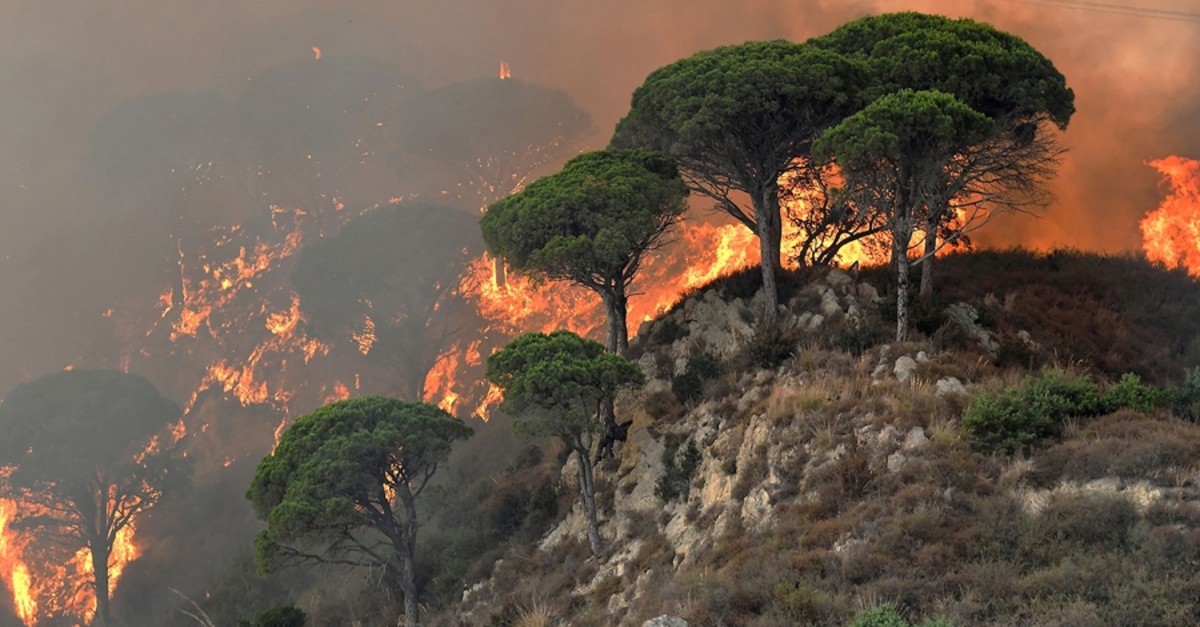 Two Italian students have been told to pay a joint fine of 27 million euros ($30 million), Italian media reported Wednesday, after being accused of letting a barbecue start a forest fire.

Prosecutors say the two 22-year-olds, who dispute the case, lit a barbecue with a group of friends near Lake Como in the north of Italy on December 30 to celebrate New Year.

The wildfire was started by the embers of the barbecue, eventually ravaging 1,000 hectares (2,471 acres) of forest, according to the findings of an investigation.

Several buildings were destroyed, including one in which all the domestic animals died, according to the daily La Repubblica.

The huge fine for the two students was calculated in accordance with a decade-old formula which determines the financial penalty depending on the scale of the damage.

It was unclear how the two students were expected to afford the fine. Their lawyers have three weeks to challenge the amount in an administrative court.