Over 1,500 protest pro-Hitler rally in Germany 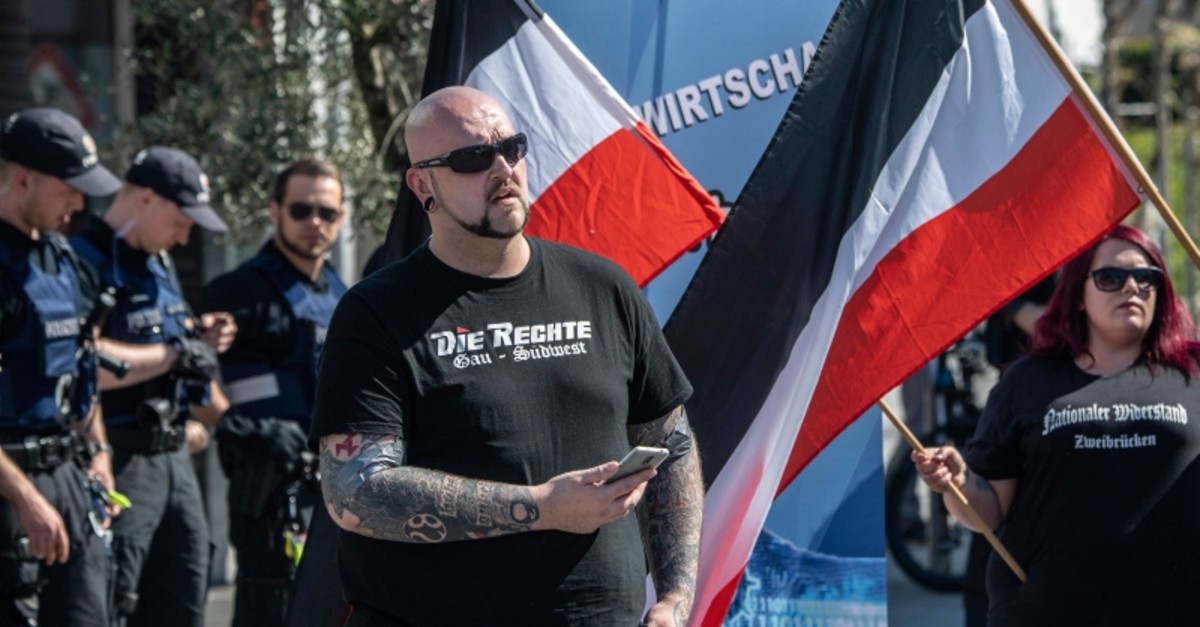 More than 1,500 people took to the streets of the German town of Ingelheim on Saturday to demonstrate against a right-wing rally marking Adolf Hitler's birthday that only ended up attracting 20 people, police said.

Two anti-racist groups had called on their supporters to protest a right-wing extremist group's intention to celebrate Hitler's birthday on April 20 on the streets of Ingelheim.

The right-wing group that organized the Hitler rally had told authorities that some 50 people would attend, but only around 20 actually showed up on Saturday.

The Hitler rally, which was held under the banner "Maintaining the homeland, promoting the family and shaping the future," was initially banned by city officials, who argued that it would violate "citizens' sense of propriety, custom and morals."

Organizers challenged the ban, a bid with a regional court granted, allowing the rally to go ahead.