Far-right Austrian politician steps down after 'rat poem' for migrants 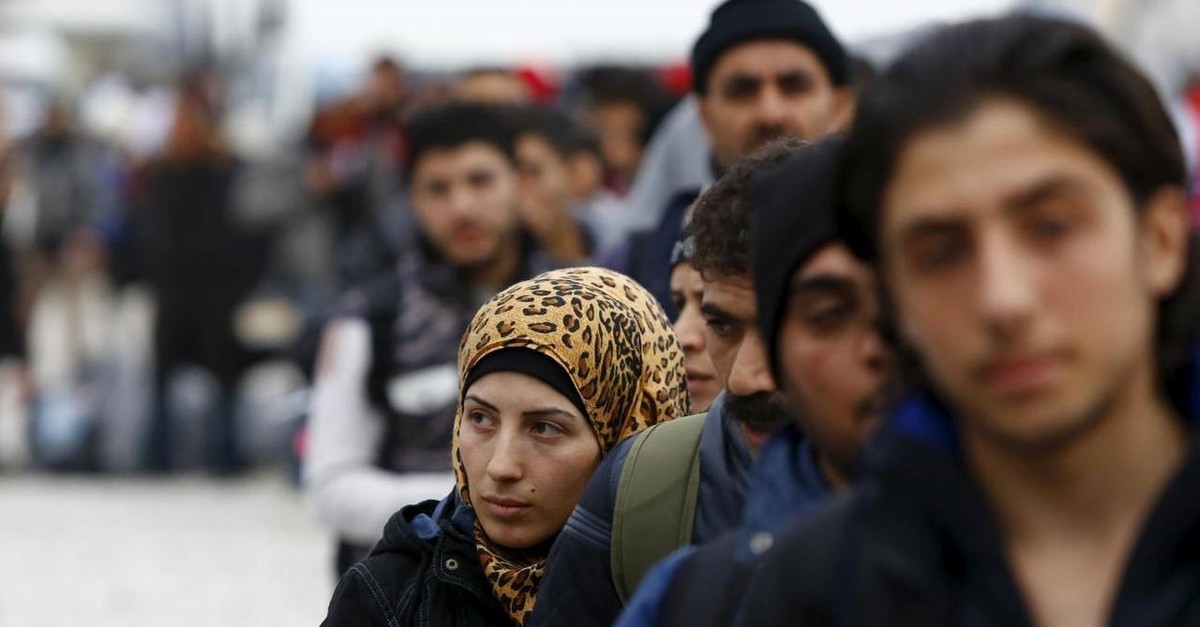 Austria's vice chancellor said Tuesday that a member of his party will resign after penning a poem that compared migrants to rats, drawing widespread criticism and angering Chancellor Sebastian Kurz.

Vice Chancellor Heinz-Christian Strache said Christian Schilcher will leave the anti-migration Freedom Party (FPO) and resign as deputy mayor of Braunau am Inn, the Austria Press Agency reported. The town on the German border was the birthplace of Nazi leader Adolf Hitler.

The ditty titled "The Town Rat" appeared in a local publication of the Freedom Party in Braunau. It warned against mixing cultures and drew strong criticism from the center-left opposition.

Kurz, a conservative who has governed Austria with the Freedom Party as his coalition partner since late 2017, demanded Monday that its branch in Upper Austria province distance itself from the poem. He said that "the choice of words is abhorrent, inhuman and deeply racist."

A top official with the Freedom Party's regional branch, Erwin Schreiner, later Monday said that "the allegory of rat and human is historically loaded, and so tasteless and to be rejected."

Schreiner said the fact that the author himself wrote from the perspective of a rat "doesn't make things significantly better" but also argued that the poem was "ultimately a failed attempt to address a serious issue in verse form."

The poem said that "just as we live down here, other rats who (came) as guests or migrants, including the ones we didn't know, must share our way of life! Or get out of here fast!"

Strache said Schilcher, who said on Monday that he had meant to be provocative but not to hurt anyone, was resigning of his own accord "to prevent damage to the party." He said the deputy mayor's behavior was not in accordance with the Freedom Party's principles.