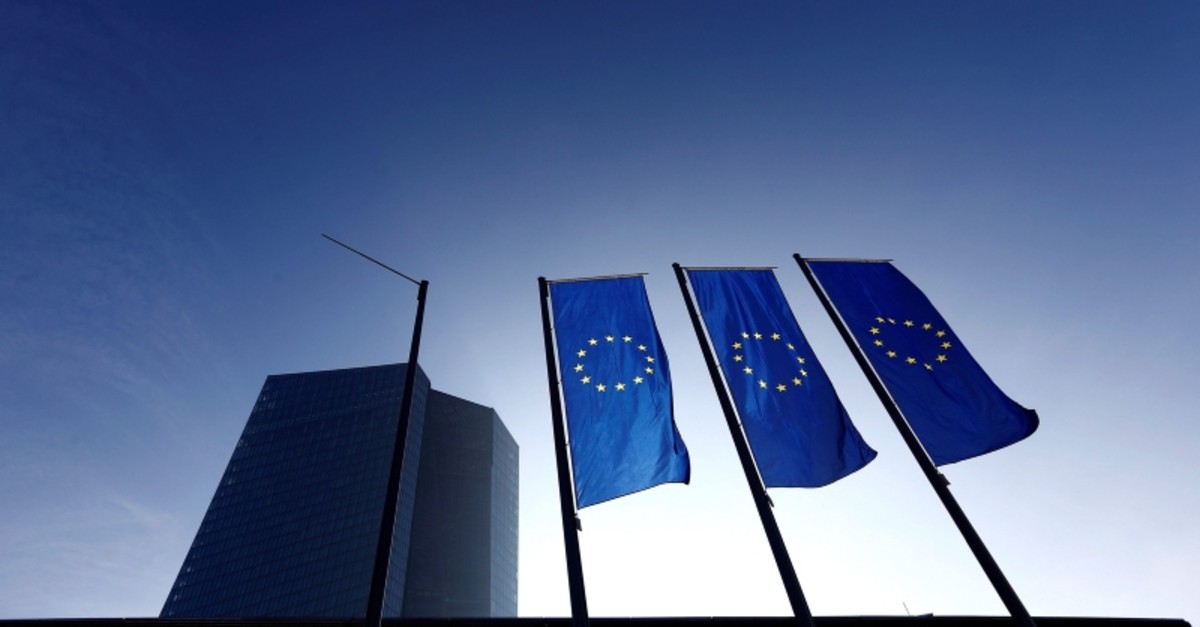 "A decision by the U.S. to revoke its signature would not contribute to the ongoing efforts to encourage transparency in the international arms trade, to prevent illicit trafficking and to combat the diversion of conventional arms," said the EU's chief diplomat, Federica Mogherini.

"The E.U. will continue to call on all states, and in particular the major arms exporters and importers, to join the Arms Trade Treaty without delay," she said.

Trump said Friday the United States would not abide by the 2013 treaty aimed at regulating the global arms trade, calling it "misguided" and an encroachment on U.S. sovereignty.

The US Senate never ratified the treaty after former president Barack Obama endorsed it. Trump said he was revoking his predecessor's signature.

Mogherini said the E.U. viewed the pact -- which seeks to regulate the flow of weapons to conflict zones -- as key to "contributing to international efforts to ensure peace, security and stability.

"All 28 Member States have joined the ATT and are determined in pursuing its objectives and its universal ratification and implementation," Mogherini said.

The treaty, which entered into effect in December 2014, requires member countries to keep records of international transfers of weapons and to prohibit cross-border shipments that could be used in human rights violations or attacks on civilians.

While 130 countries originally signed the treaty, only 101 have ratified it. Those include major powers like France, Germany and the United Kingdom.

The world's largest arms traders, the United States, China and Russia, have not joined.

"The unregulated arms trade continues to cause major suffering in many parts of the world, fueling conflicts, terrorism and organized crime," Mogherini said.

"Small arms and light weapons kill around 500,000 people every year, in addition to the victims of other conventional weapons."

Trump has already withdrawn the United States from the Paris Agreement on curbing Earth-warming carbon emissions, signed by most of the world's nations.

He has also taken the country out of a multilateral nuclear deal on Iran, as well as a Cold War-era arms treaty with Russia.

The E.U. has hit out at each of these moves, which have soured transatlantic ties and relations between Washington and its European allies in NATO.