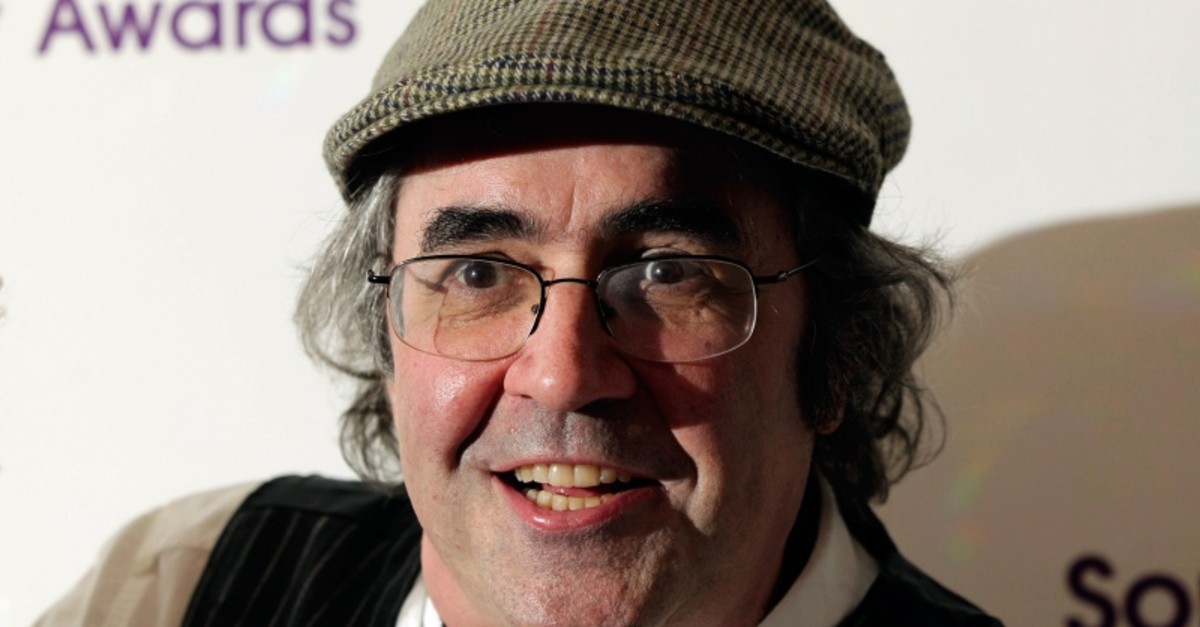 Veteran British broadcaster Danny Baker was on Thursday fired by the BBC after tweeting a picture of well-dressed couple holding hands with a chimpanzee in a suit, tagged with the caption "royal baby leaves hospital."

Accusations of racism immediately flooded his timeline, as new royal baby Archie has mixed-race heritage through mother Meghan, and he later took down the picture, apologizing for the "possible connotations." His grandmother Doria Ragland is African American.

But the BBC announced Baker, 61, would be leaving his job as presenter on Radio 5 Live.

"This was a serious error of judgment and goes against the values we as a station aim to embody," said the broadcaster.

"Danny's a brilliant broadcaster but will no longer be presenting a weekly show with us."

Baker, who made his name as a music writer during the punk era, began his radio career in 1989 and has also presented television quiz shows.

He hit back at his sacking, saying the BBC "threw me under the bus" and that the racial implications of his tweet "never occurred to me because, well, mind not diseased".

"Would have used same stupid pic for any other Royal birth or Boris Johnson kid or even one of my own. It's a funny image," he said.

"To post a pic picturing a 3-day old baby of mixed heritage as a monkey, then claim it was a joke? That's old-school prejudice and racism at its peak," she wrote.

Meghan and husband Prince Harry showed off their newborn son Archie Harrison Mountbatten-Windsor to the world for the first time on Wednesday after his birth on Monday.

The baby will be seventh-in-line to the throne and, it is believed, the first person of mixed race in such a senior position in the history of British royalty.

With a black mother and white father, Meghan's ethnicity has never been far away from discussions about her relationship with Queen Elizabeth's grandson, scrutiny that has often been unwelcome. In late 2016 when he first announced they were dating, Harry issued a rare rebuke to the press, condemning the racial undertones of articles. One commentator had written how Meghan would bring "rich and exotic DNA" to the Windsors.

Meghan herself has said she avoids newspapers and Twitter, but asked about the focus on her ethnicity when her engagement was announced, she such coverage had been "disheartening."

"At the end of the day I'm really just proud of who I am and where I come from," she said.