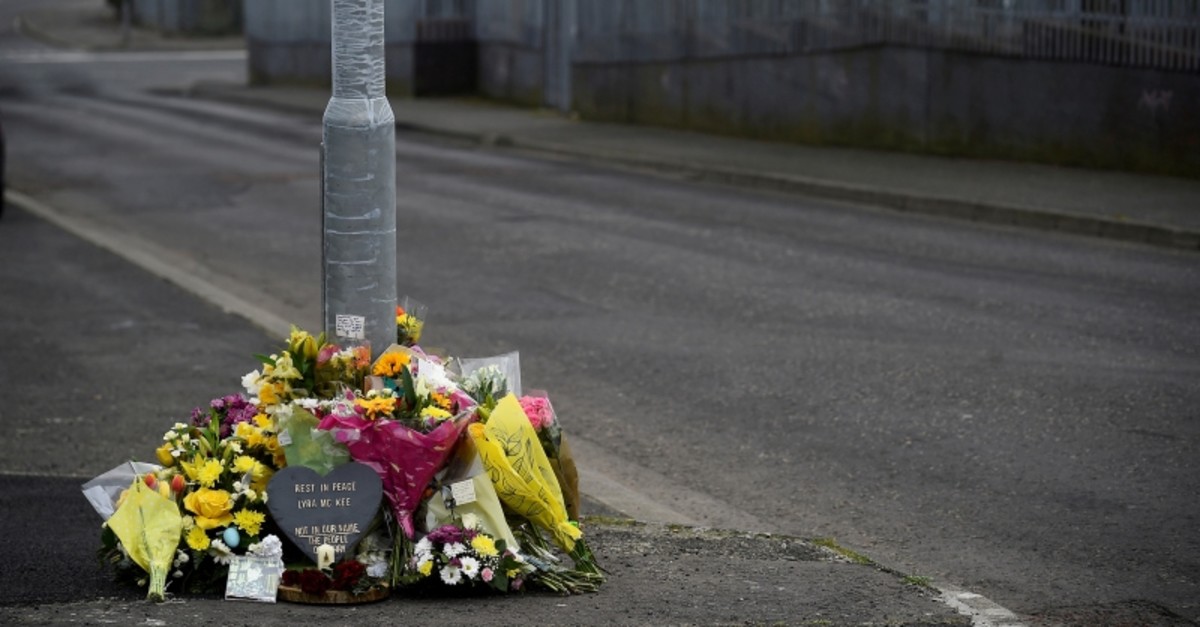 McKee's killing by an Irish nationalist militant during a riot in the city sparked outrage in the province where a 1998 peace deal mostly ended three decades of sectarian violence that cost the lives of some 3,600 people.

Four males aged 15, 18, 38 and 51 were arrested in Londonderry on Thursday morning in connection with violence on the evening McKee was shot dead, the Police Service of Northern Ireland said in a statement.

"As part of this morning's operation detectives carried out searches at four houses in the city and arrested four people in connection with the violence which was orchestrated on the streets of Creggan on the evening of Lyra McKee's murder," Detective Superintendent Jason Murphy said.

The New IRA, one of a small number of groups that oppose the peace accord, has said one of its members shot the 29-year-old reporter dead when opening fire on police during a riot McKee was watching.

The killing, which followed a large car bomb in Londonderry in January that police also blamed on the New IRA, has raised fears that small marginalized militant groups are exploiting a political vacuum in the province and tensions caused by Britain's decision to leave the European Union.