Xenophobic hate crimes in Germany on the rise, officials say 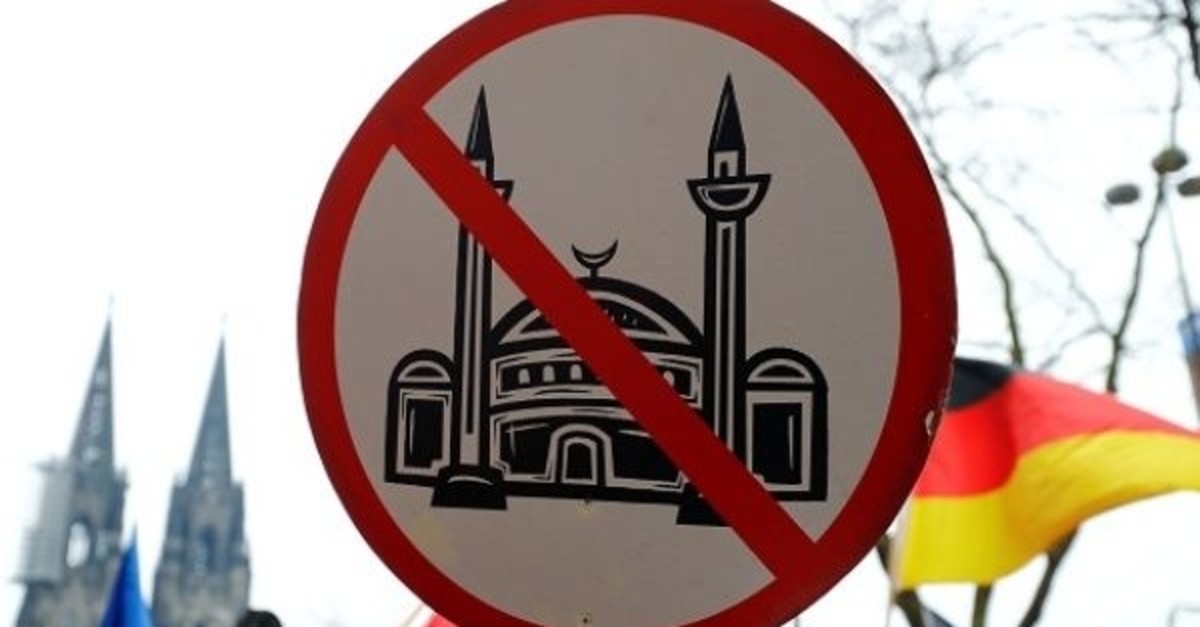 German security officials say the number of anti-Semitic and anti-foreigner incidents rose in the country last year, despite an overall fall in politically motivated crimes.

Interior Minister Horst Seehofer said Tuesday politically motivated crime overall was down 8.7% in 2018 to 36,062 incidents, praising the trend but saying the figures are still too high. Meanwhile, Police found an even stronger increase in politically motivated attacks based on foreign conflicts. For example, they witnessed a spike in crimes against Turkish-born citizens.

Almost 90 percent of perpetrators had a right-wing extremist background, Seehofer said at a press conference.

Left-wing crime dropped 18.4% to 7,961 incidents. The fall in violent left-wing crime was even greater — down 31.9% to 1,340 incidents. More than half of the violent offenses were against police.

Despite a post-war culture of repentance for the Nazi era and the Holocaust, Germany has not bucked a European trend of increasing hate speech and attacks against foreigners.

Regarding the growth of far-right extremism, the risk of becoming a victim of a hate crime is 10 times higher for immigrants residing in cities in eastern Germany, according to another study. The report, released by the Leibniz Center for European Economic Research, a nonprofit institute based in Mannheim, found that the amount of experience local people share with immigrants is an important factor in understanding growing xenophobia and hate crimes in the country. The number of attacks is "higher in regions with a previously low proportion of foreigners than in regions with an already high proportion of foreigners," said Horst Entorf and Martin Lange, as reported by Deutsche Presse-Agentur (dpa).

The report suggested politicians work to increase the awareness of local Germans in regions with limited migration experience to prevent hate crimes.