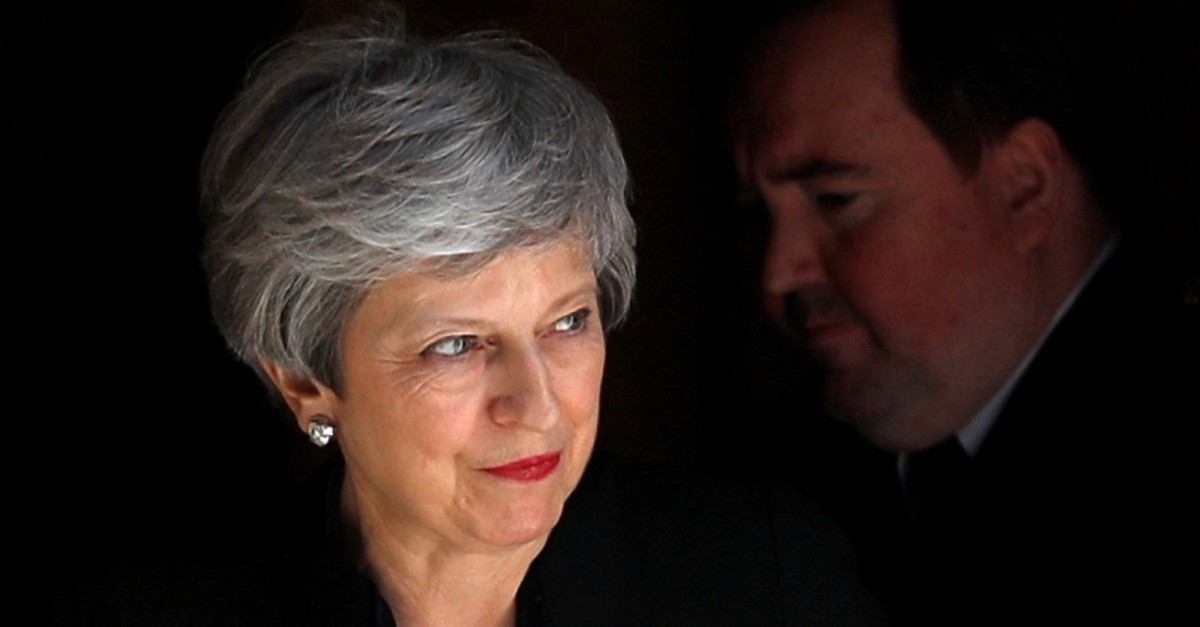 The British government of Prime Minister Theresa May plans to introduce a bill in parliament implementing the Brexit deal in the first week of June, a spokesman confirmed late Tuesday.

"This evening the Prime Minister met the Leader of the Opposition in the House of Commons to make clear our determination to bring the talks to a conclusion and deliver on the referendum result to leave the EU," a Downing Street spokesman said.

"We will therefore be bringing forward the Withdrawal Agreement Bill in the week beginning the 3rd June. It is imperative we do so then if the UK is to leave the EU before the summer Parliamentary recess, the spokesman added.

"Talks this evening between the Prime Minister and the Leader of the Opposition were both useful and constructive, the spokesman said further. The discussions were to resume on Wednesday at an official level.