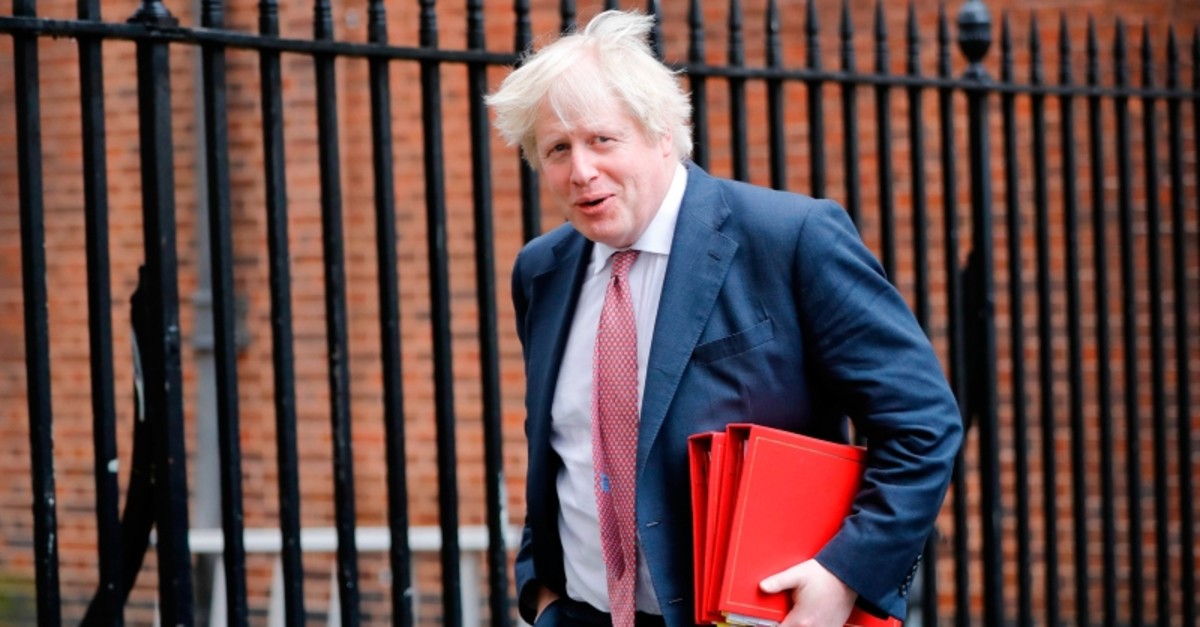 Boris Johnson, Britain's former foreign minister and a prominent campaigner to leave the European Union, said Thursday he will be standing as a candidate to replace Prime Minister Theresa May as Conservative Party leader, the BBC reported.

May has said she will step down before the next phase of Brexit negotiations although she has not yet put a date on her departure.

"Of course I'm going to go for it," Johnson told The British Insurance Brokers' Association, according to the BBC.

Johnson is May's most outspoken critic on Brexit. He resigned from the cabinet in July in protest at her handling of the exit negotiations.

Johnson, regarded by many eurosceptics as the face of the 2016 Brexit campaign, set out his pitch to the membership in a speech at the party's annual conference in October — some members queued for hours to get a seat. He called on the party to return to its traditional values of low tax and strong policing.

He is the bookmakers' favorite to succeed May.